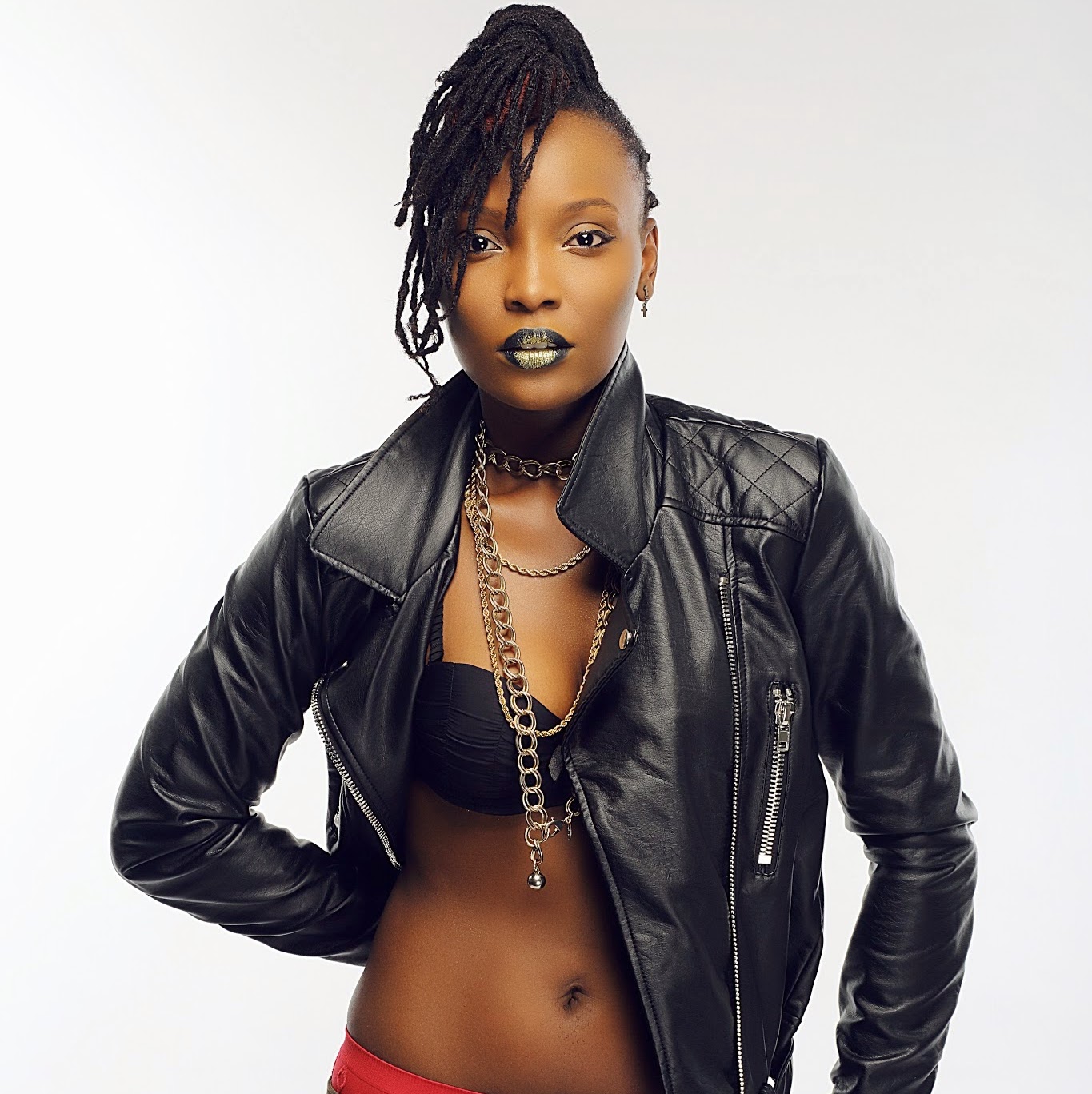 ***Shooting Was The Worst Experience Of My Life

After a long while in silence, Catherine Obianujun Udeh popularly known as DJ Switch has granted an interview on the Lekki Shooting of Tuesday, October 20.

In the interview with CNN’s Becky Anderson, DJ Switch said she has no respect for the words or promises of President Buhari.

According to her, Nigeria practices “dictatorship with a democratic face.”

“I do not hold what the president of the Federal Republic of Nigeria says to heart. Nigeria is a dictatorship with a democratic face. I think that is primarily to please the international community. It is our right to protest for the change that we demand. This government has used force from the beginning.

“They started with infiltrating a peaceful protest with things but that did not work. Then they moved to bring the military in. So, the same government that says that it has banned SARS for close to four years are saying that it wants to have a dialogue. The president has not even addressed the incident that happened at the Toll Gate so I do not take his words to heart. They must show accountability.”

Further, she challenged the Lagos State Governor, Babajide Sanwo-Olu, to speak the truth about what happened at the Lekki Toll Gate.

“With no due respect, I actually challenge the governor of Lagos State to just say the truth. They know the truth and they have confliction stories with each other. Nigerians have died and this is not a time to play games. Families are looking for their loved ones. To be honest with you in regards to me, I do not know how to feel because on one hand, I am grateful that I am alive today but on the other hand I don’t know if to say I am lucky because it seems that the others were not lucky. The governor owes a responsibility to the citizen of Lagos State to say the truth,” the disc jockey said.

Recalling the incident, Udeh, described it as the worst experience of her life.

“What I experienced that day was the worst experience of my life. The Nigerian Army that is supposed to protect us came with no warning; none. There was no representative to speak to us. We heard gunshots from behind the Toll Gate because we were at the other side of the Toll Gate. We heard the gunshots and people were running so what we did was to sit down, stay still and wave our flags.

“We believed that if we waved our flags, they would know that we were not there to cause any harm but to express our rights. There was no warning, they just started shooting and people were just dropping. I cannot explain that it was just a chaotic scene that most times, I find it difficult to close my eyes without seeing those things,” she said.

She dismissed claims that she has gone on asylum but confirmed that she is not in Nigeria at the moment.