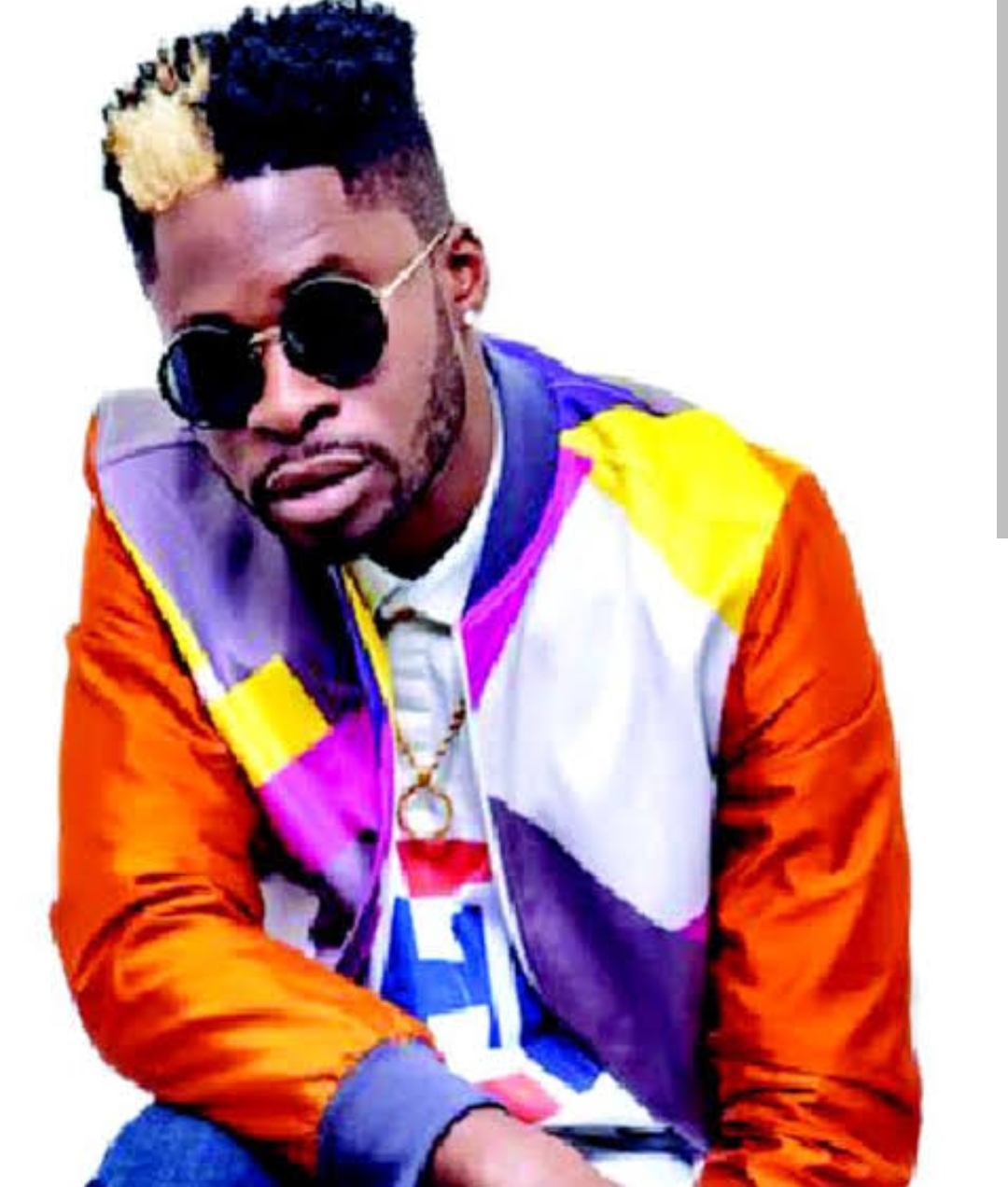 DJ Ecool, Davido’s official DJ, has revealed that he’s in the worst emotional imbalanced state ever.

His confession follows the death of the singer’s son, Ifeanyi.

DJ Ecool who further disclosed that his brother is getting married today, Wednesday, November 3, also added that he is his brother’s best man, and he doesn’t know how to go on with the event. 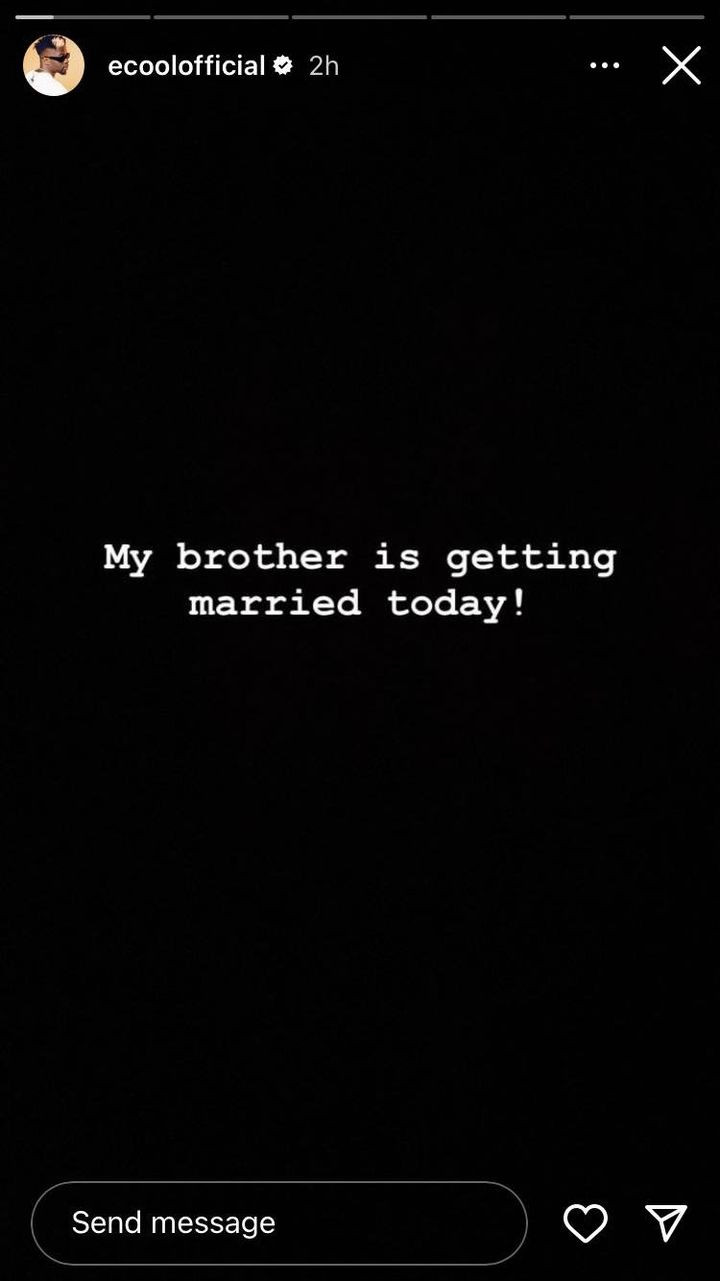 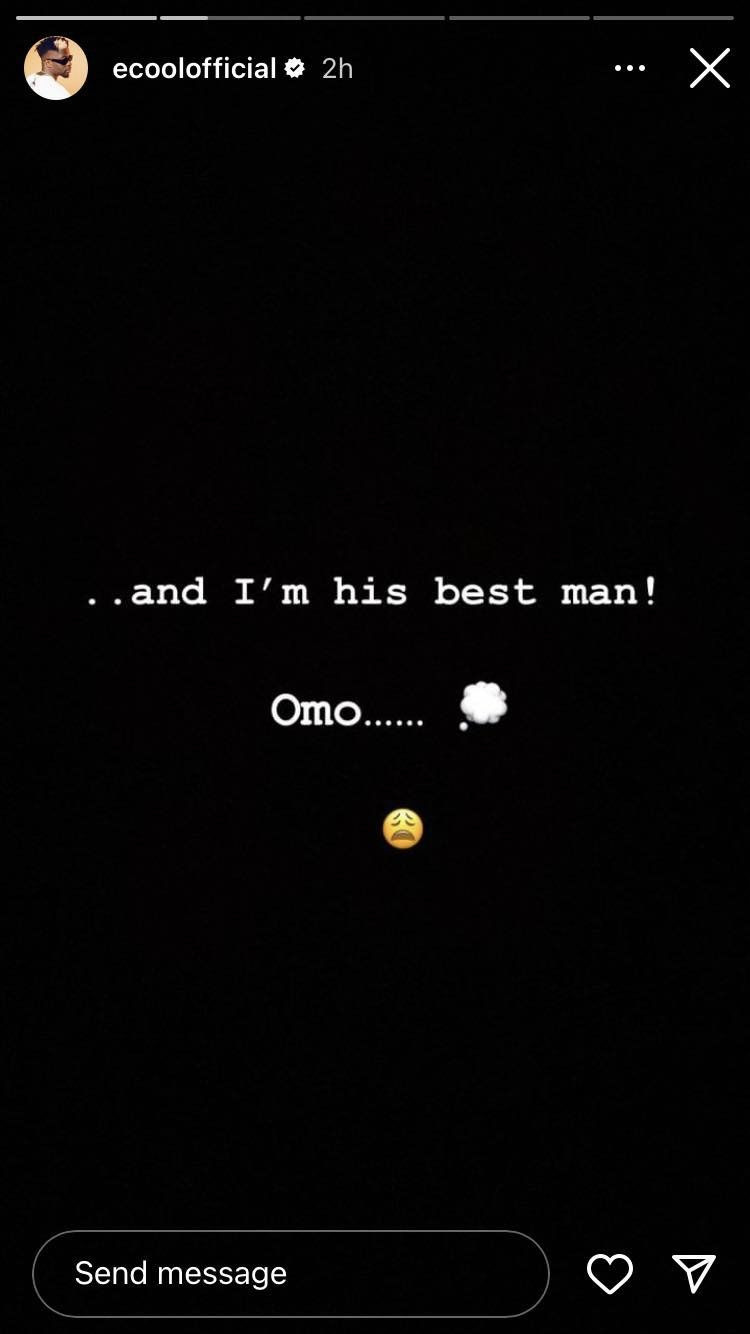 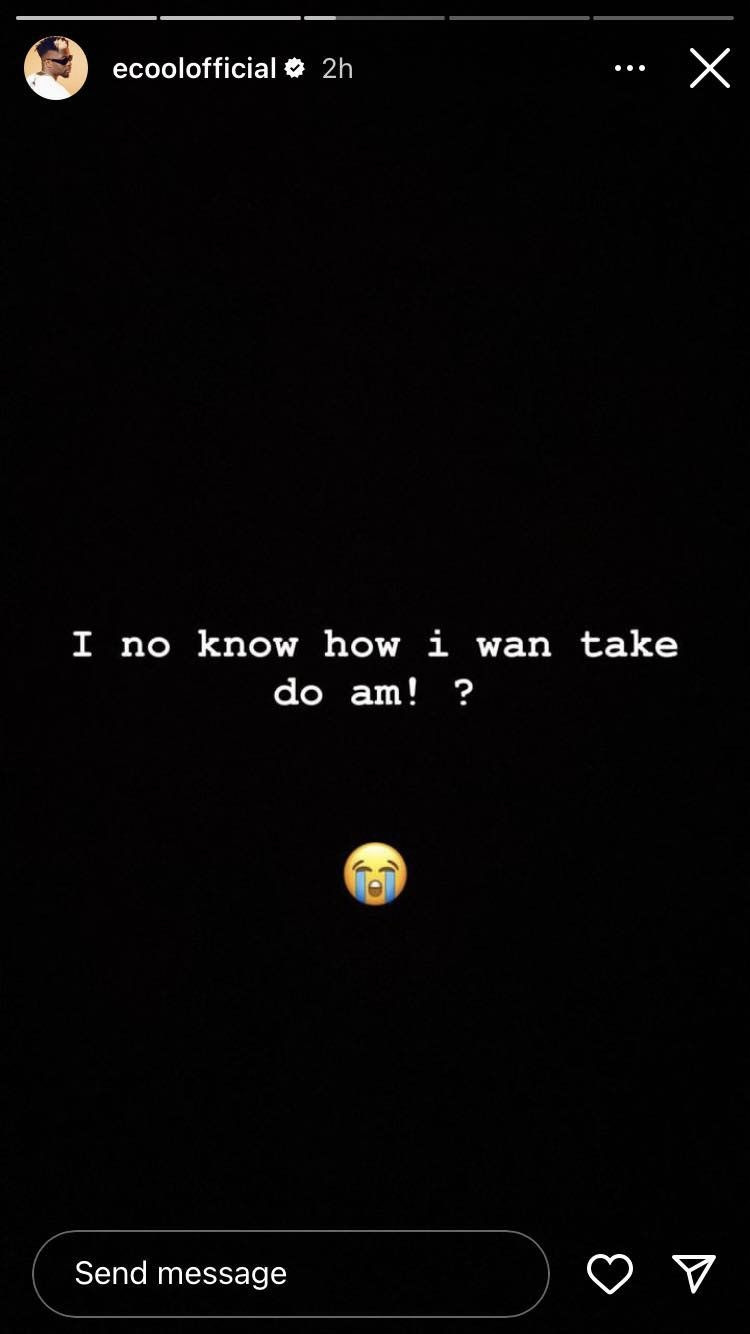 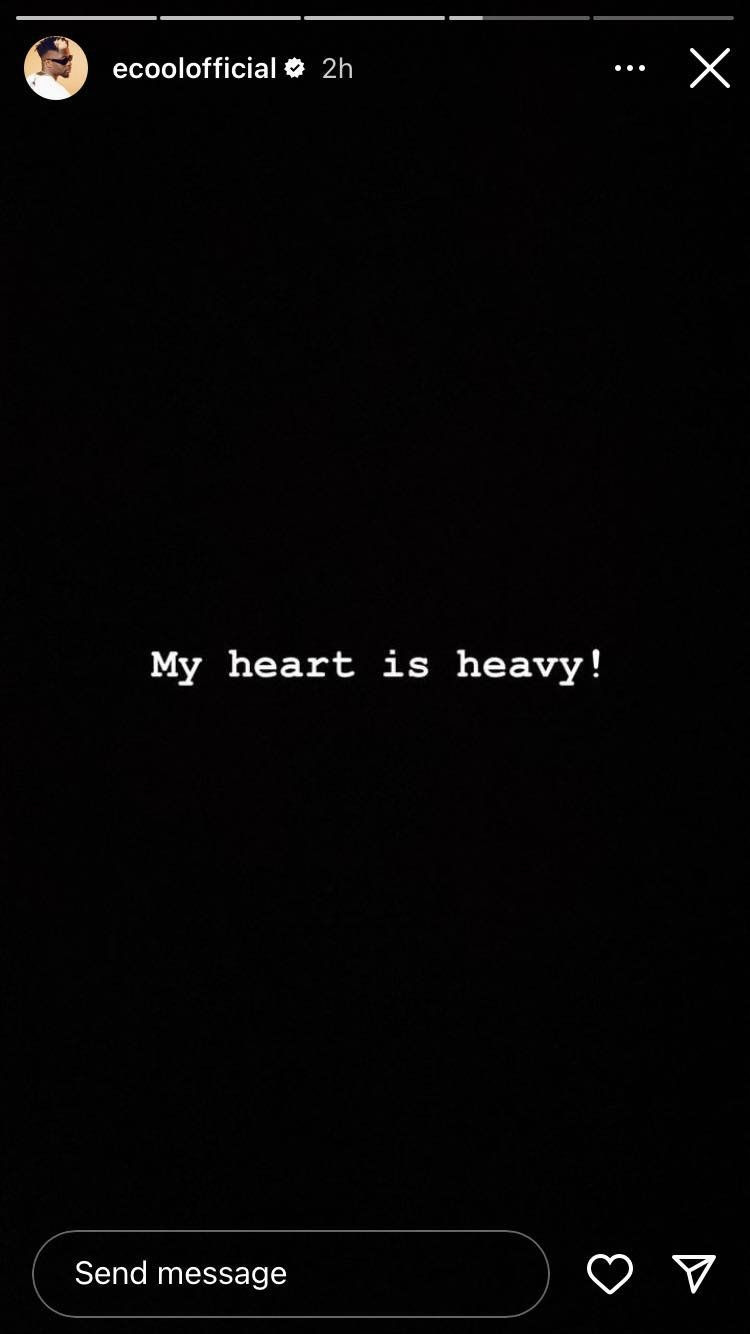 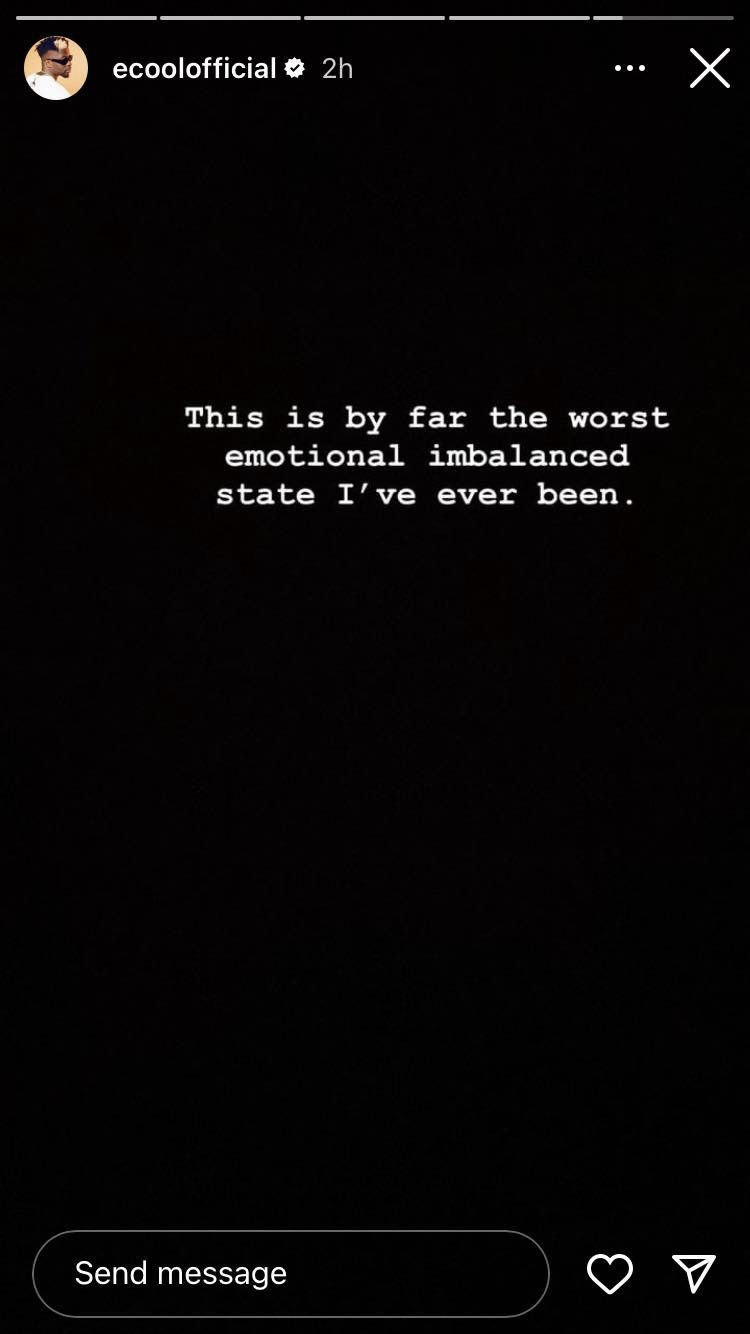 Related Topics:David AdelekedavidoDJ EcoolDJ Ecool Speaks On Death Of Davido's Son
Up Next

Everyone Is Back Posting Content On Social Media, Ruger Reflects On People Moving On From Condoling With Davido Over Son’s Death