One of DJ Cuppy’s ex-boyfriend,  Victor Anichebe is currently in a war for being owed money.

Anichebe took to Instagram to publicly call out a former teammate who he says owes him money and refuses to pay him back.

The post which he has since deleted claimed that Stephane Sessegnon, who he shared a dressing room with at West Brom, owed both him and another member of that squad, Youssouf Mulumbu money and has refused to pay.

In his words, “this guy Stephane Sessegnon asked me to borrow him £10k. I’ve been chasing him for it for a long period of time now but he ignores my calls, messages and any form of contact. He even borrowed £10k from [Youssouf] Mulumbu and failed to pay him back.

This is the problem with our African brothers. They pretend to live some big lifestyle whilst borrowing money from others and failing to pay back. If anybody knows him or has contact with him please tell him to contact me or simply send me my f***ing money. Cheap motherf***er!” 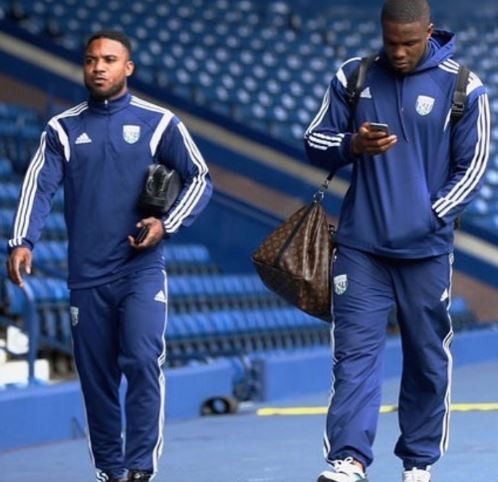 Anichebe who has since joined the Chinese league, dated DJ Cuppy for a while before they parted ways due to the fact that she couldn’t cope with a distance relationship.

EMPOWERMENT OF ALL GROUPS, KEY TO ENDING EXTREME POVERTY- AMBODE 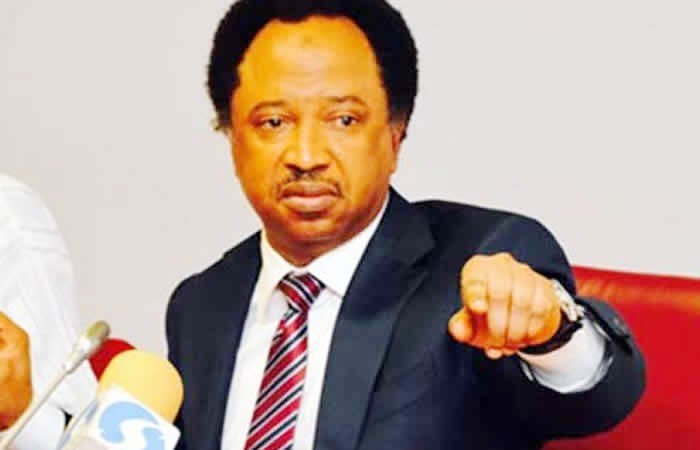 Maryam Sanda who killed her husband Bilyaminu Bello has been sentenced to death by hanging by an FCT High Court.

The deceased, a nephew of former chairman of Peoples Democratic Party (PDP), Haliru Bello, was killed on November 18, 2017.

According to the Police, the killing was premeditated. The police also accused Maimuna Aliyu, Sanda’s mother; Aliyu, her brother; and Sadiya Aminu, her housemaid; of tampering with evidence by cleaning the blood and other proofs from the crime scene, but charges were later dropped.

Sanda, the mother of two, her mother and her other relatives broke down in tears immediately the judge pronounced her guilty.

The teary Sanda rushed out of the courtroom following the judgementut, but the judge ordered that she should be brought back to the courtroom.

The defence lawyer attempted to plea for mercy was rejected by the judge. 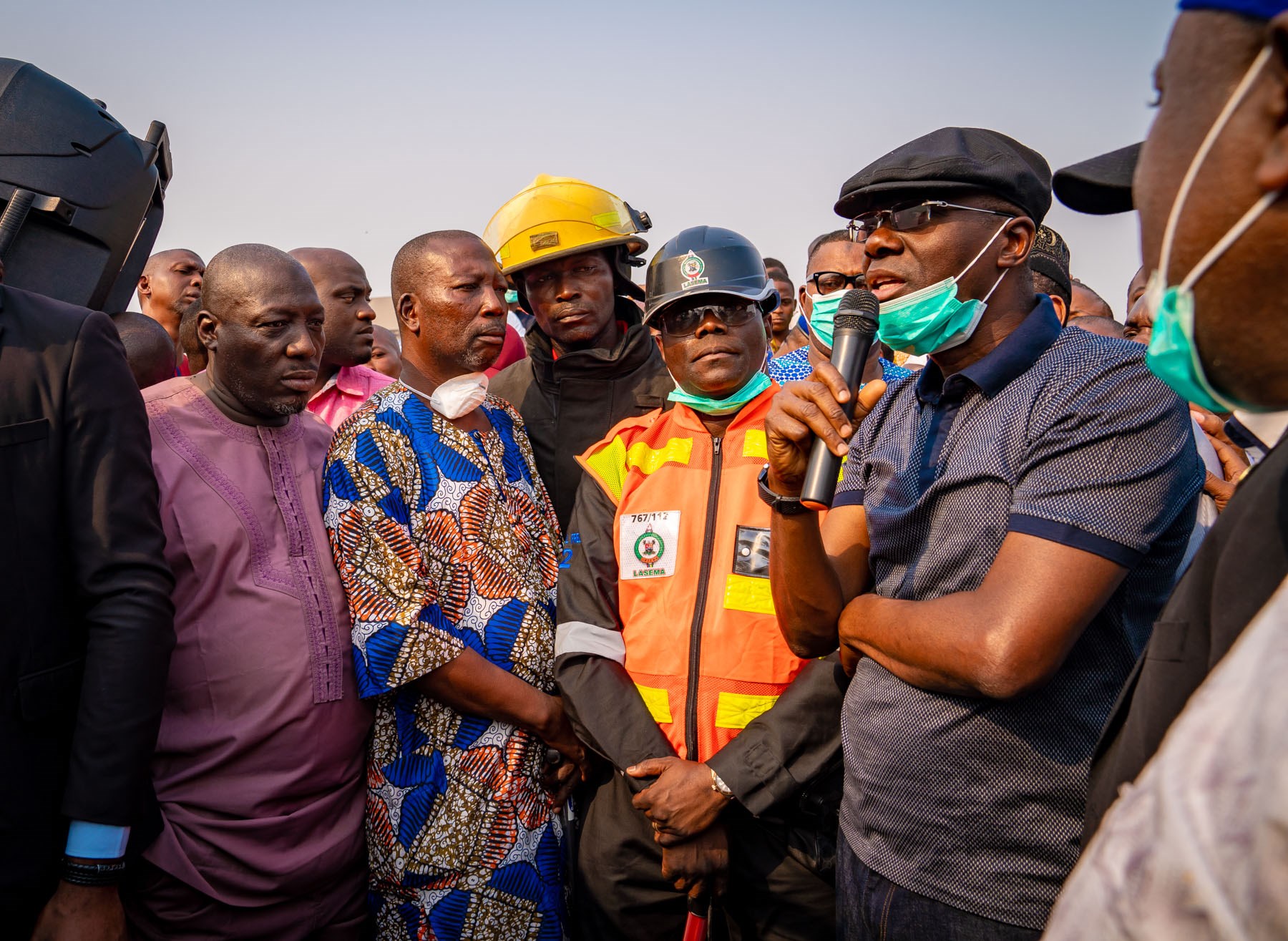 The inferno, which started in the midnight of Saturday, was said to be the first major fire incident in the popular timber market. No life was lost.

Men of the Lagos State Fire Service and emergency response teams from Lagos State Emergency Management Authority (LASEMA) and Lagos State Safety Commission remained on the site to completely put the situation under control and salvage unaffected goods. They were joined by teams of firefighters from Federal Fire Service and Julius Berger.

Sanwo-Olu, who described the incident as “unfortunate”, allayed the fears of the traders, saying the State Government was more interested in supporting the victims back on their feet, rather than ejecting them from the site.

The Governor, who was received by a large crowd of traders, said there would be thorough investigation to unravel the cause of the inferno, while pleading with them to allow the emergency response teams to complete debris removal process on the site before embarking on efforts to re-construct the burnt shops.

He said: “On behalf of the State Government, I commiserate with Amu Market traders over this rather unfortunate incident. Nobody would ever expect this magnitude of destruction to happen, but we thank God that no life was lost.

“We will start full investigation into the remote causes of this incident, so that we can plan to forestall incidents like this in future. We will come back to do enumeration of the houses that were torched and look at what support we can render.

“Let me say it clearly to all traders in this market that, we do not plan to take over this market. We will work with you to see how to re-construct this place, so that business activities can return to the market. There so many families affected by this; we will help them to rebuild their lives.”

Sanwo-Olu stressed that the magnitude of the destruction left by the inferno brought up the necessity for the Government to collaborate with the traders in providing fire safety facility around the market with the aim to forestall future occurrence. He added that Ministry of Physical Planning would work with the market leaders to rebuild the market.

“After the completion of recovery process on the fire site, LASEMA and officials of the Ministry of Physical Planning will come back and take full inventory of the various store owners and market leaders. They will discuss lasting solution we can bring about in a market like this,” Sanwo-Olu said.

The Governor directed the Lagos State Waste Management Authority (LAWMA) to remove charred materials left on the site free of charge, while urging the crowd at the scene to allow smooth recovery process.

The youth leader in the market, Alhaji Tajudeen Sanni, who spoke on behalf of victims, said goods worth N10 billion were destroyed by the fire. He appreciated the Governor for offering to support to the victims, adding that the assurance by Governor not to take over the market would help victims to fully recover from their losses.

Chairman of Mushin Local Government, Hon. Bamigboye Emmanuel, assured the traders of support, saying the council would work with the State Government to introduce fire safety measures around the market.