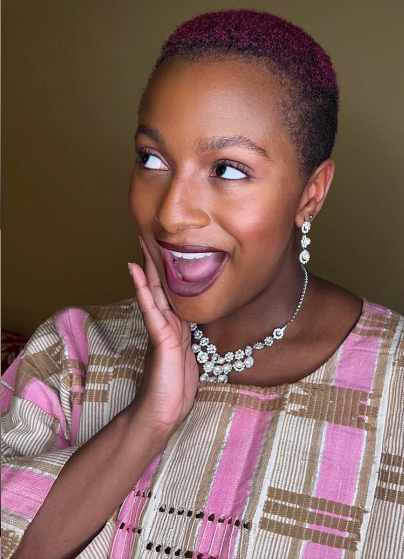 The two were an item years ago, but subsequently parted ways in 2017.

The entertainer revealed that they separated duo to time difference, as Anichebe lived in China while she was in London.

In a Twitter post, the billionaire daughter of  Femi Otedola revealed she had just spoken with the former Everton and Sunderland striker.

“Just got off the phone with my ex boyfriend Victor Anichebe. I love our friendship! It took us a WHILE to get here. It’s about realising life is too short for beef. We choose peace + positivity!,” she said. 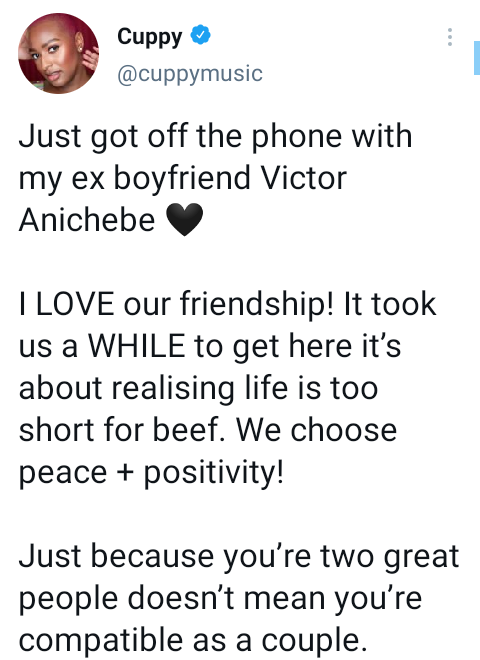