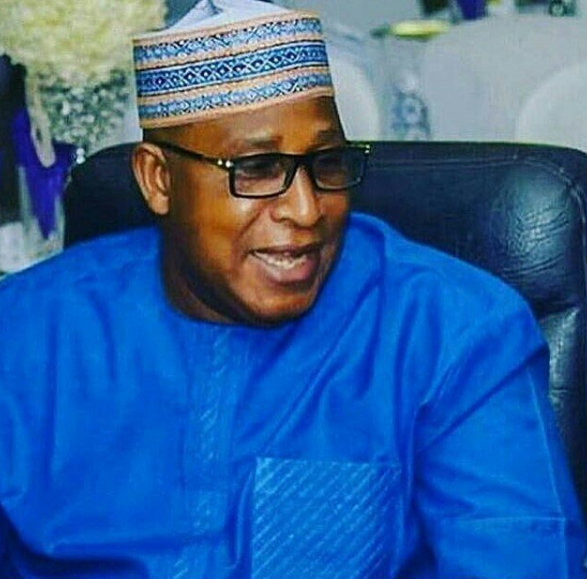 Recently, there was positive news about popular actor Adebayo Salami signing a contract with StarTimes.

We can reveal to you that details of the deal which were initially sketchy are now out.

According to confirmed information, the deal will see the veteran actor and Director producing a movie series for StarTimes.

www.theoctopusnews.com , can reveal to you that Oga Bello will work with StarTimes to produce a 26-episode series in Yoruba Language titled Alagbara, exclusively for StarTimes.

In a chat, the Chief Operating Officer of StarTimes, Tunde Aina, said “StarTimes is committed to promoting the Nigerian culture and its’ rich in heritage. Going forward, we will be working more closely with indigenous movie producers who are excelling in the industry as part of efforts to deepen our footprint in Nollywood. Our plans also include sponsorship and financing of great stories by talented young film makers in the country”

We can also reveal details of the cast for the series to be produced by Oga Bello, as they include Toyin Adegbola, Yemi Solade, Femi Adebayo, Funso Adeolu, Sotayo, Dele Odule, Bukky Arugba among others.

When Will Halima Abubakar Be Back On Her Feet?