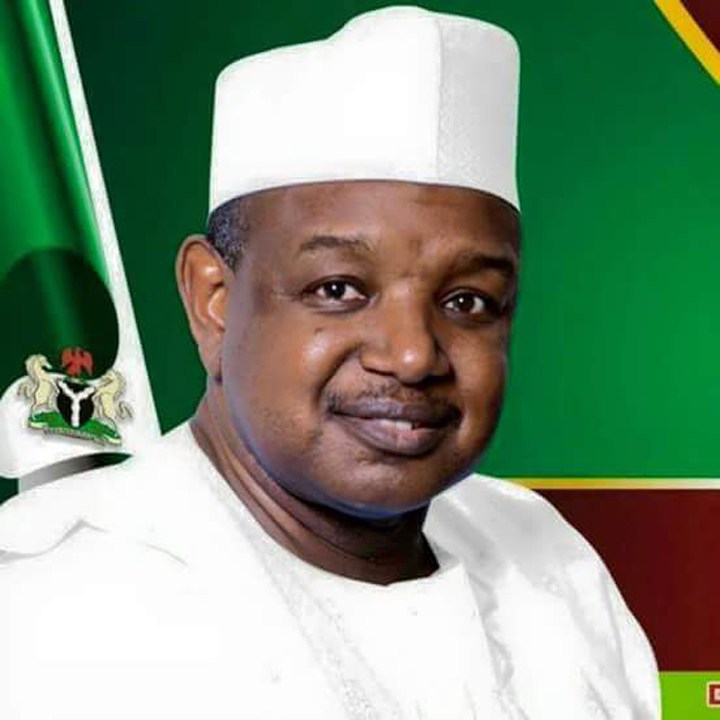 Kebbi State Governor, Abubakar Bagudu, has stated that states in the country need more money to invest in infrastructural development and lift millions of poverty.

Speaking on the sidelines of the 27th Nigerian Economic Summit (NES) in Abuja, Bagudu averred that even though people say we’ve over-borrowed as a country, however, more money is needed to invest in our capacities.

He also stated that the limiting factor at the sub-national level is resources.

“I want to see the minister of finance, budget and national planning at the world stage telling investors that Nigeria needs $1 trillion to support development.

“People say we have over-borrowed, but we need more money, and we need the support urgently to invest in our capacities.

“I want to see how the ministry of finance (the minister is here) can go out there and confuse people on how to mobilise much more resources. For me, at the sub-national level, the limiting factor is resources.

“When Nasir el-Rufai, governor of Kaduna state, attempted to borrow from the World Bank… it was very frustrating for him to borrow small amount needed for the state on a development plan. You have to go to the federal government, assembly, all that.”

Related Topics:Despite Loans; States In The Country Need More Money To Invest In Infrastructural Development-BaguduNigerian Economic Summit
Up Next

We Are Alarmed By Alleged Torture, Ill-Treatment Of Kanu By DSS-UN