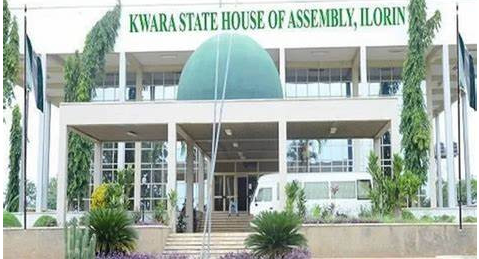 The Kwara State House of Assembly has declared the seat of Ndamusa Guyegi, representing Edu constituency of the state vacant for defecting from All Progressives Congress (APC) to the Social Democratic Party (SDP).

Ndamusa defected from the APC to the SDP, claiming he took the decision as a result of prolonged division and factionalisation of the APC in the state.

He is reportedly the second member in the 24-member Assembly dominated by the APC to defect from the party.

Reacting to his defection, the Speaker, Rt Hon Yakubu Danladi-Salihu maintained that there was no division or faction within the ruling All Progressive Congress from the National to the ward level that could warrant Hon. Ndamusa to defect to another political party having been elected on the platform of All the Progressive Congress.

“Hon. Ndamusa has breached section 109(g) of the 1999 Constitution of the Federal Republic of Nigeria (as amended) by vacating his seat and therefore declared the Edu State Constituency seat in the Assembly vacant,”Salihu added.