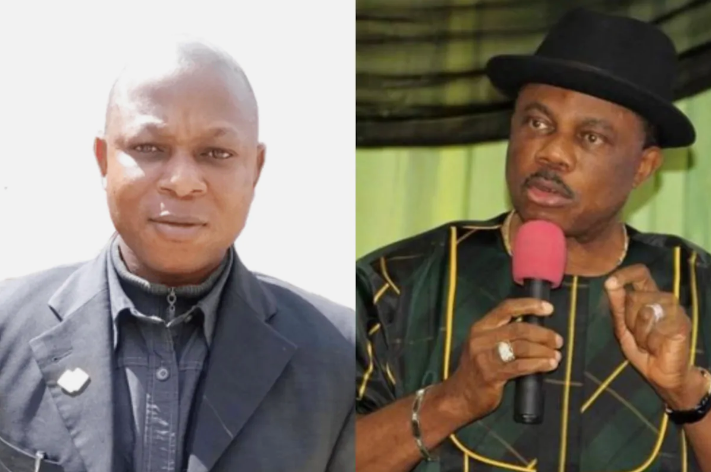 Christian Madubuko, has resigned his appointment as the Anambra State Commissioner for  Diaspora Affairs, Indigenous Artworks, Culture, and Tourism.

On Monday, January 3, the former commissioner said his resignation was hinged on the high level of corruption in Obiano’s government.

According to reports, Madubuko’s resignation letter was dated December 11, 2020, and was made available to newsmen on Monday, January 4, in Akwa, the capital of the state.

Despite his resignation, Madubuko advised Obiano to rise up to the challenges of leadership and take charge of his government.

His resignation letter read: “It is my pleasure to thank all of you for the time we spent together in the service of our state; indeed, it was three years of action-packed lessons both positive and negative.

“In the cause of fighting corrupt, individuals holding the state revenue on the throat, all manner of frivolous petitions against me were written to the governor accusing me of several misdeeds.”

He alleged that on several occasions, “agents of darkness’’ tried to bribe him, adding that when people fight corruption, the menace would fight back.

The ex-commissioner also said that he fought various “parasitic interests’’ and secured their conviction, a feat he said he achieved but not without stepping on toes, adding that those toes he stepped on are now in the prowl for his life, alleging that his life is no longer safe.

Meanwhile, the state Commissioner for Information, C-Don Adinuba, has stated that the government had received  Madubuko’s resignation letter.

Nigeria Is Not A Failed State-FG