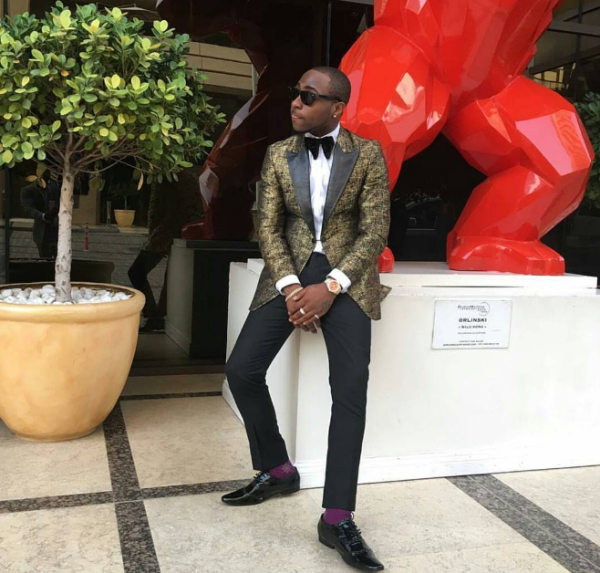 According to him, the album wasn’t planned, as it was inspired by the pandemic.

“The process of making A.B.T wasn’t planned at all, to me I think the pandemic had a lot to do with it.

“I was on tour when it started. Obviously, I had to stop the tour. I’m sure if I was on the tour, I would not have had time to even record.

“But you know, being in Lagos and being at home, I was just recording and recording so many songs, it ended up being like really good. After a while, we were like yo, we are going to put out something.

“You couldn’t go anywhere we were just at home, nothing else to do that just record. Normal we are in the studio, at night we are the club, we didn’t really have anything to do than sleep and wake up to music.”

“A Better Time” is Davido’s third studio album. The 17-track album has been described as a continuation of ‘A Good Time”.

Simi Reveals How She Intends To Raise Her Daughter