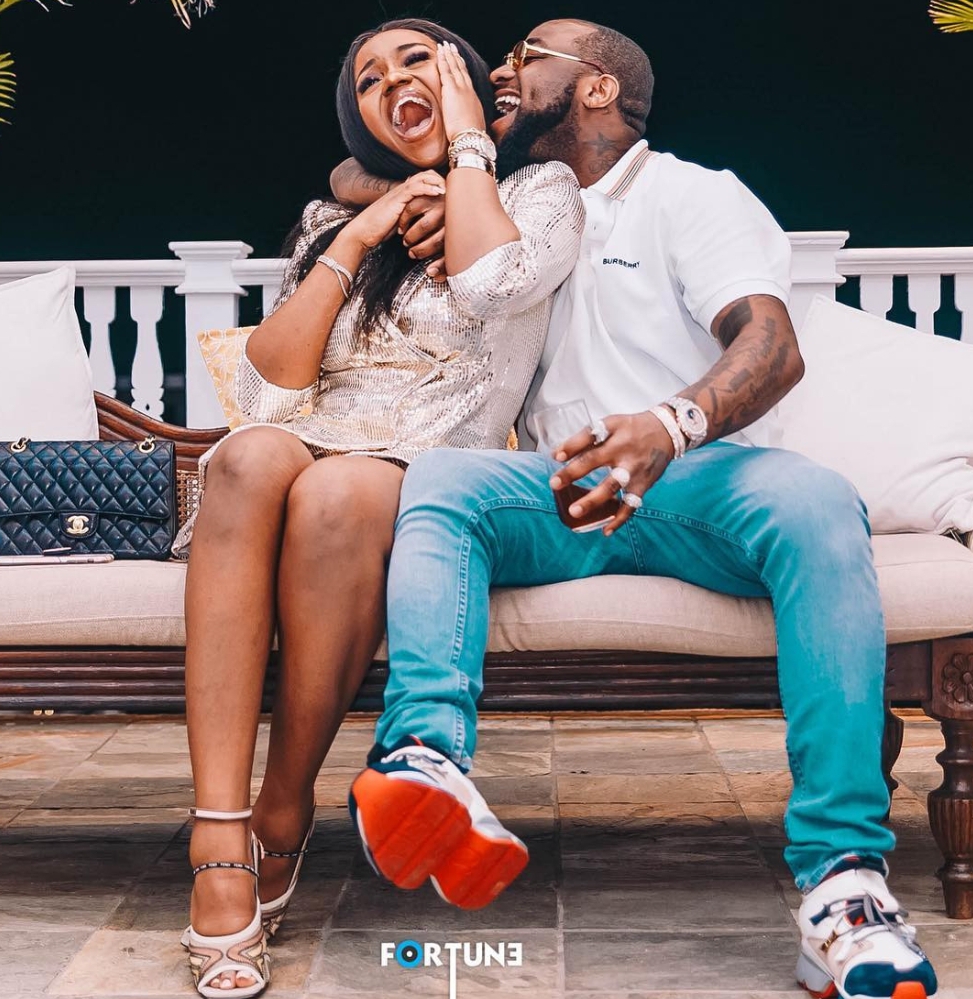 Whatever was the misunderstanding between Chioma and Davido, it’s definitely in the past.

Davido confirmed this when he started sharing photos of himself with Chioma enjoying each others company.

The singer took to his Instastory recently to share a loved-up video of him and Chioma, hours after revealing that they went to church together.

Related Topics:ChiomadavidoDavido Shares More Loved Up Photos With Chioma
Up Next