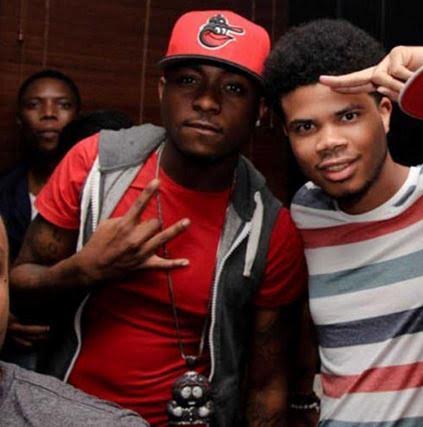 Davido might just have confirmed one of the positions of his critics.

Having boasted that he was done with putting his life in the hand of other people, parting ways with former manager, Kamal Ajiboye, Davido has returned to his first manager Asa  Asika.

Fellers that Davido had returned to Asika came to fore when a picture of the two together was shared on social media. Asika, a nephew of Storm Record’s boss Obi Asika had worked with Davido earlier in his career before the two parted ways.

How long they will be together this timeremains to be seen, but it is definite that Davido can’t keep his words.

I Want To Be Remembered For Doing Good Music –Kilo One