In what appears to be a dating row between two models and ex-friends, the name of Nigerian musician Davido came up.

While there was no direct reference to the singer dating one of the two models, there appears to have been an insinuation.

One of the models named Eva has now denied ever having an affair with Davido, as insinuated by her former friend, Kenza.

According to her, she was seeing Black Tycoone, a member of the singer’s crew at the time.

In a Twitter post, Kenza alleged that Eva once made her come as a ‘plus one’ during a trip with Davido to Mykonos in Greece and that she was made to look like an escort during the trip.

She alleged that trip happened even when Eva knew that Davido had a “pregnant baby mama.” Read previous report. 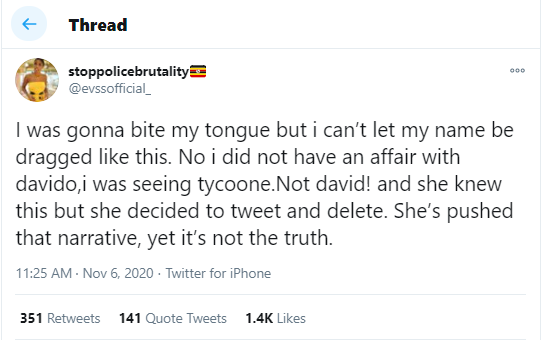 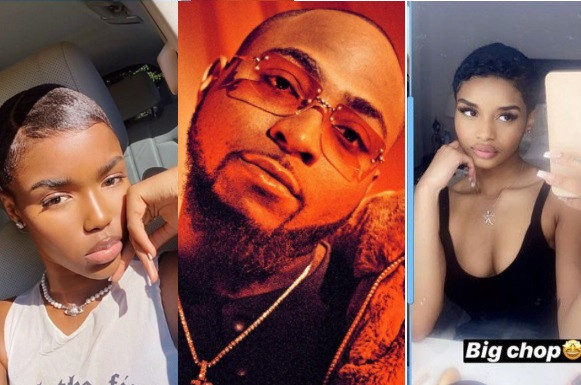