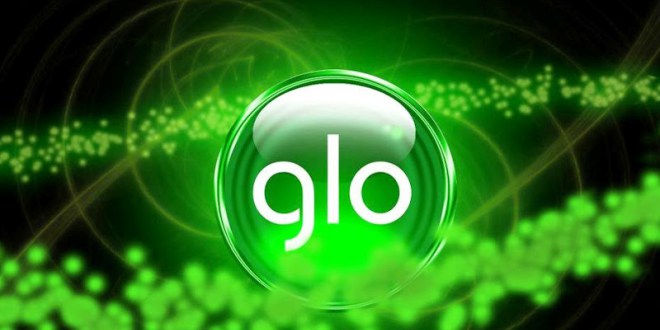 No doubt, competition among major internet service providers (ISP) in Nigeria has been intense, as the ISPs ensure that their brands are known as the best, most affordable and fastest in the industry.

From MTN’s Nedu Proposal Data commercial to  Airtel’s Data is Life, or Glo’s Emoji campaign and 9Mobile’s Moreblase, more affordable, it is obvious that these TV commercials must have cost the ISPs fortunes, as most of them are Nollywood star-studded.

Despite the intense competition in the last five months (January – May 2020), it appears that one of them has taken others by surprise and attracted more subscribers.

According to data released by the Nigerian Communication Commission (NCC) recently for the period ending May 2020, indigenous mobile telecommunication company, Glo dwarfed other competitors, as it gained 8.302 million data subscribers when it grew from 28.934 million in December 2019 to 37.236 million by the end of May 2020, while MTN gained 4.75 million data subscribers. Airtel, which used to be the second-highest in subscribers growth after MTN, recorded 2.795 million, while 9mobile lost 812,827 subscribers within the same period.

Meanwhile, Nairametrics had reported that the nation’s telecommunication landscape witnessed a high level of competition in terms of data offering in 2019, as operators in the industry intensified their efforts to increase their market share in a fickle industry.

Competition between two of Nigeria’s largest data sellers, MTN and Airtel took different turns in 2019, as MTN recovered from the drop recorded during the year.

The competition has taken a new twist so far in 2020 (January – May 2020). Though MTN and Airtel, the two Nigeria’s largest data sellers, have 58.863 million data subscribers and 37.317 million subscribers respectively, Glo, which is the third-largest came from behind to outrun the ‘big players’, as more subscribers opted for the service of the indigenous ISP during the economic lockdown imposed by the Coronavirus pandemic.

What it means: While MTN and Airtel managed to attract only 689,593 and 41,791 subscribers in March and April (Peak of the lockdown) respectively, Glo smiled to the bank, as it attracted new 2.072 million data subscribers within the same period.

Internet quality: Where Nigeria stands in the world

However, years down the line, Nigeria is still faced with poor internet quality. In a recent survey conducted on download speed experiences of subscribers across 87 countries including Nigeria, a Network monitoring outfit, Opensignal, concluded that congestion is messing with the user experience. Nigeria ranked 83 out of 87 of the countries surveyed in terms of download speed experience.

Opensignal stated, “We saw the widest variety of scores of all our award metrics in Download Speed Experience, with average speeds ranging from over 50 Mbps to less than 2 Mbps. There were 13 countries with Download Speed Experience scores over 30 Mbps, while 35 of the 87 markets we measured fell into the 10-20 Mbps range, and 20 scored under 10 Mbps (Nigeria stands at 5.4Mbps).”

While GSM companies continue to jostle for market share, it has often come at the expense of poor service and lack of accountability. Quite frankly, as an average internet user in Nigeria, one is usually left at the mercy of poor mobile internet services which frustrates one into seeking limited alternatives.

Related Topics:AirtelData War: Glo Dwarfs MTN; Airtel Others In Subscribers’ Growth Over Five MonthsgloMTN
Up Next