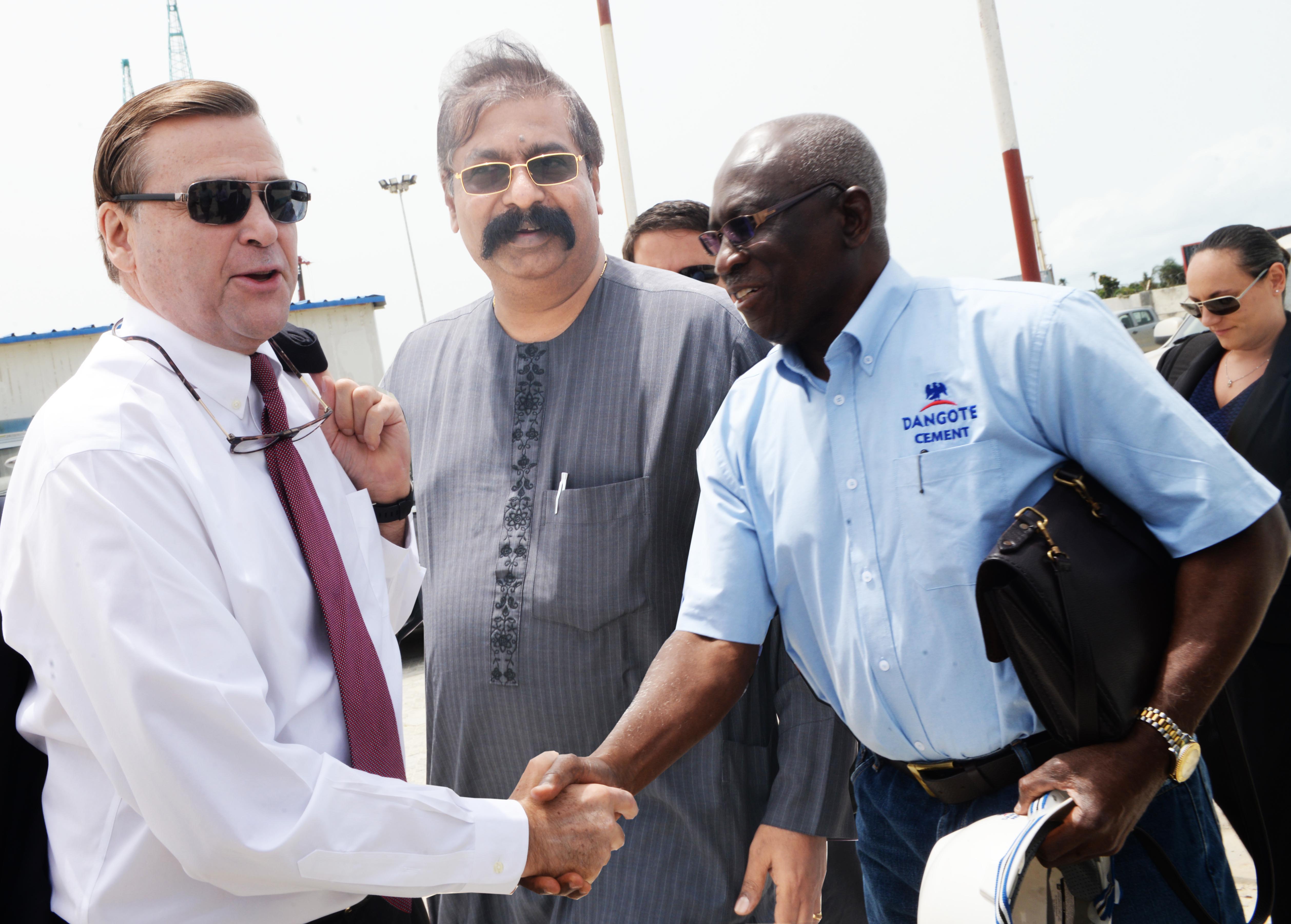 The management of Dangote Refinery has debunked an online media report stating that a protester was shot and killed by Policemen while protesting at the Refinery on Tuesday.

Group Executive Director, Projects and Portfolio Management, Edwin Devakumar, said nobody was killed during the protest and also that the protesters are not employees of Dangote Refinery, but that of its contractors.

He said though the protesting workers were engaged by the company’s contractors, the Group has stepped in to resolve the dispute.

Devakumar said the management has commenced discussion with both parties and the issues at stake have been amicably resolved. He said it is unfortunate that some online media are reporting falsehood, insisting that nobody was killed at the site.

The release sent out by the company, earlier stated that: “Our attention has been drawn to an issue on social media alleging staff protest at the refinery over salary increment dispute.”

“The protesters are direct employees of Onshore, Offshore (Oil) and Chemie-Tech subcontractors, who are currently dealing with an industrial dispute with their employees.

“The situation is under control as we are mediating with the parties involved,”