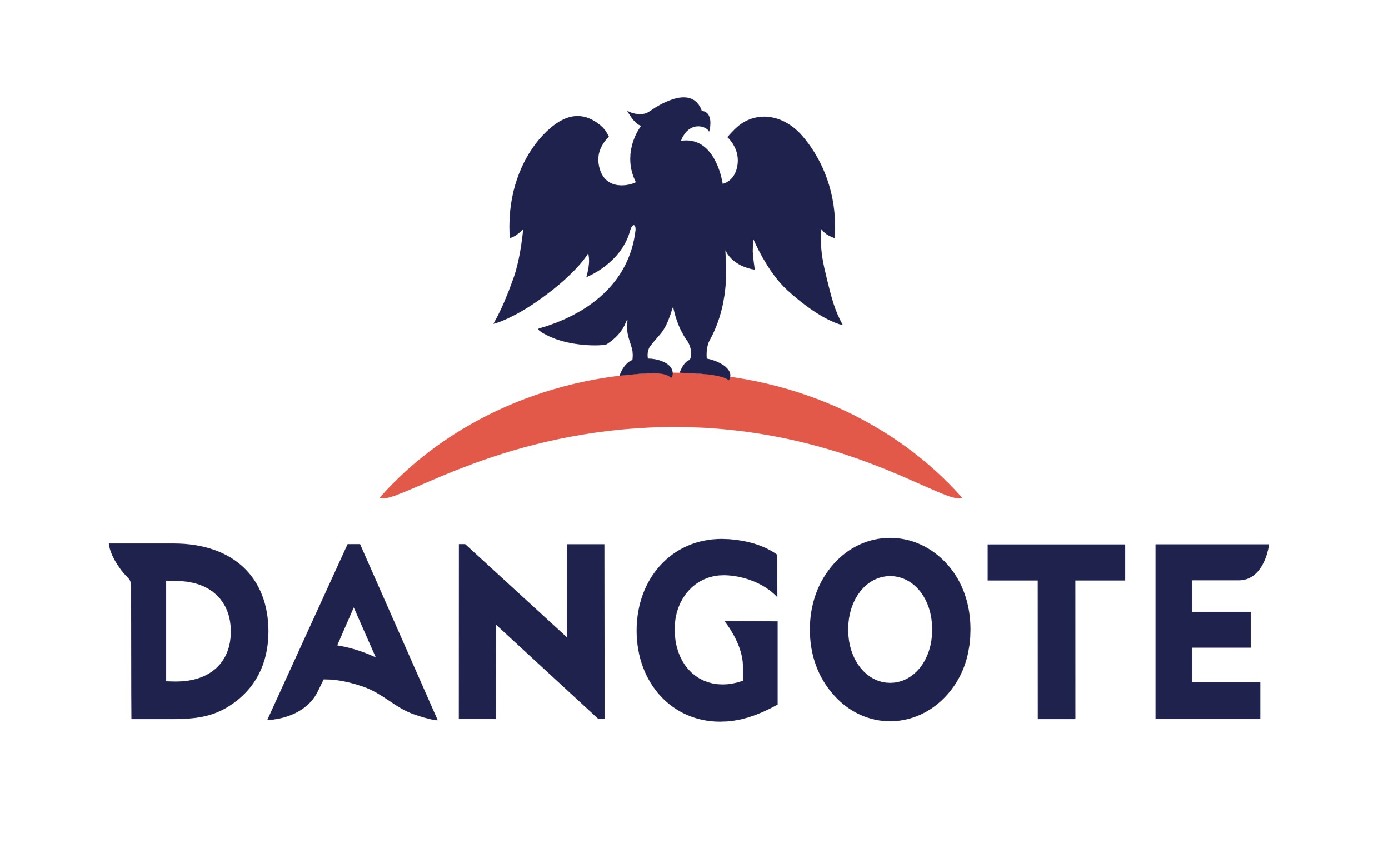 The management of Dangote Industries Limited has again vehemently rejected the many assertions of BUA Group, on its dubious claim to being the rightful owner of Mining Lease No 2541.
Dangote in a statement made available to our reporter revealed that its reaction became very necessary as a result of its status as a publicly quoted company and to further re-assure its shareholders, the regulators and members of the public that the company is and remains a responsible corporate citizen
Faulting   BUA’s fraudulent claim that the Dangote Group is trying to monopolize the Cement business in the Country, the Group   said that BUA has willfully, deliberately and mischievously concealed the fact that it has at least 12 Mining/Quarry Leases within and around the area in question as opposed to this sole Mining Lease No 2541 owned by the Dangote Group. 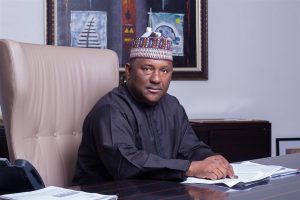 Dangote further stated that: “First and foremost, there is no Status Quo Order made by any Court that allows BUA to continue mining over the disputed Mining Lease area. In fact, there is no Status Quo Order at all. It is critical for us to point out that there is currently pending, a Motion for Interlocutory Injunction dated 27 April 2016 seeking to restrain the BUA Group from continuing with its illegal mining activities on the Mining Lease Area but in spite of having been served with this Application and contrary to all tenets of the law which forbid a party served with an Interlocutory Injunction Motion from taking any step in respect of the subject matter of the Suit, the BUA Group has in utter disdain to the Court continued with its illegal mining activities.”
Dangote said BUA, that is now using the media to cause confusion applied for a Mining Lease over the same area in 2013 but the Application was rejected by the Ministry on the sole ground that it overlaps ML. 2541 which at the time belonged to AICO. “If BUA  had title that dates back to 1998, is there any conceivable reason why it will apply for the same title over the same  area in 2013” the statement queried.
Dangote, while debunking the claim by BUA that it is trying to monopolize the cement business stated that: “It is misleading for BUA to falsely accuse Dangote of undermining its operations and attempting to create a monopoly in the Cement Industry in Nigeria, as we have always coexisted peacefully with other competitors in Obajana and Ibese”
The Claim by BUA that it has always been in possession of the disputed mining lease was also faulted by Dangote Group, as it affirmed that the Group “  … has been the one in possession of the Mining Lease since 2016 and this was recently confirmed by the Kogi State High Court’s Judgment delivered on 27 October 2017 in Charge No. HCL/65C/2017: State v. Joshua Oghene, Hon. Haruna Afegbua and Bulus Golit which sentenced the Chief Security Officer of BUA Group, Mr Bulus Golit to one year imprisonment without any option of fine, for attacking Dangote Group’s officials and workers in the Mining Lease No. 2541. The imprisonment of BUA Chief Security Officer amongst other things has confirmed that the claim by the BUA Group that it has been in possession is totally fallacious”
Post Views: 709

Innoson EFCC arrest and the GTB Loan: The facts behind the saga, By James Osaremen