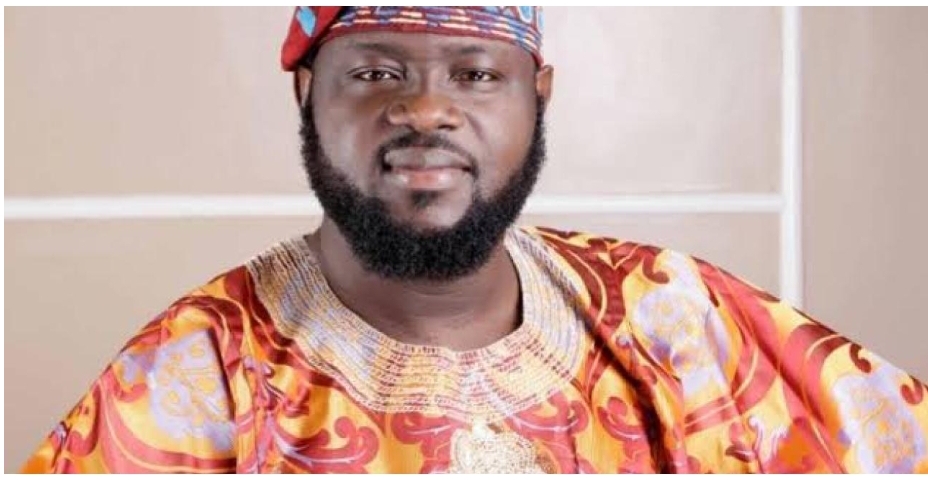 An indebt report detailing the COVID-19 scams of Abidemi Rufai, a former Senior Special Assistant (SSA) to the Ogun State Governor, Prince Dapo Abiodun, might just have tainted the image of the first citizen of the southwest state.
The report which detailed how Rufai, 44, was arrested at New York’s John F. Kennedy International Airport terminal wearing an expensive Cartier watch on his wrist and an 18-karat gold chain with a lion pendant on his neck as he attempted to check-in for his business class seat on the KLM Royal Dutch Airlines flight to Nigeria is indeed damning.
On the day of his arrest, Rufai reportedly had seven pieces of luggage, three smartphones, and seven debit and credit cards, as he attempted to make his getaway before his waterloo, having pulled off a spectacular heist of U.S. taxpayer money.
So good was he at scamming innocent individuals that he singlehandedly froze the entire unemployment system in the state of Washington, America, Washington Post reports.
Prior to his biggest scam of defrauding the U.S. government, he had recorded less than $100,000 in fraudulent gains. However, it was in 2020, that he made his biggest kill reaping the U.S. government of more than half a million dollars, prosecutors say.
Described as a prolific thief, he made about 675 fraudulent claims to the Internal Revenue Service for tax refunds, using the stolen data of real Americans, according to a plea agreement he signed in May. The claims were worth more than $1.7 million, though he only received around $91,000.
Ultimately, prosecutors alleged in court documents that Rufai had submitted at least 224 fraudulent unemployment claims to nine states, netting a total of $497,000, as well as 19 fraudulent loan applications for pandemic-related federal programs for businesses, through which he received one $10,000 grant.
It was in his finest hour of his scam specifically Thursday, 13 August 2020, that he officially became recognized by the Ogun State government, becoming a Senior Special Assistants (SSA) to the governor, Prince Abiodun.
As renumeration for his new office, he was allegedly paid $2,000. However, Washington Post is quoted as saying that Rufai also received $50,000 for “introducing people to the governor,” an amount his lawyers later told the federal court was much higher than the average Nigerian’s salary.
However, in its reaction, the Ogun State government refuted the allegation of paying $50,000 to its former aide and US convicted fraudster and denied that he introduced people to the governor. Equally, it debunked the claim that Rufai was being paid $2,000 as an aide to the governor.
In a statement signed by the Chief Press Secretary to Governor Abiodun, Kunle Somorin, on Sunday, he said that Rufai who was a Senior Special Assistant on Housing, was not involved in any investment brought to the state during his short stint in the service of Ogun state.
Further, he said that Rufai was recommended from his ward for the appointment, and not because of any special favour he offered to the governor during his gubernatorial campaigns in 2019.
Also, he added that records in the state never showed that Rufai, while serving in the state, brought a single investor or facilitated any investment from the United States of America, wondering how the former political aide would then be paid $50,000 for a deal that never took place.
“Bidemi Rufai was appointed as a Senior Special Assistant to the Governor on Housing, and was nominated for appointment barely three months before he was arrested.
“He had not resumed formally and had no official office to transact business. He wasn’t part of the Ogun State Economic Management Team and have got no input into the state government activities,” Somorin’s statement read in part.
Post Views: 615