One of the most talked about movies premiered in recent times remains Black Panther.

The movie has been identified with by several high profile individuals and corporate organisations.

Featuring a black cast, black director, the movie has also been celebrated by some of the most renown individuals in the world including Chairman Heirs Holding, Tony Elumelu.

However, the bubble of the movie has just been busted by controversial Nigeria On Air Personality  (AOP) Daddy Freeze. The AOP is one of the first set of individuals to give the movie a negatives review.

Daddy Freeze holds the opinion that the movies doesn’t add any significant value to Black people. Above all, he explained it isn’t black people who will be making money from the movie, but the White producer and financier.

He wrote: “She is right, the overhyped movie is neither promoting black culture nor adding any significant value to us… They are using our sentiments to cash in, while the real money makers are the producers, the marketers and the financier….. and they ain’t us! ~FRZ. #FreeTheSheeple” 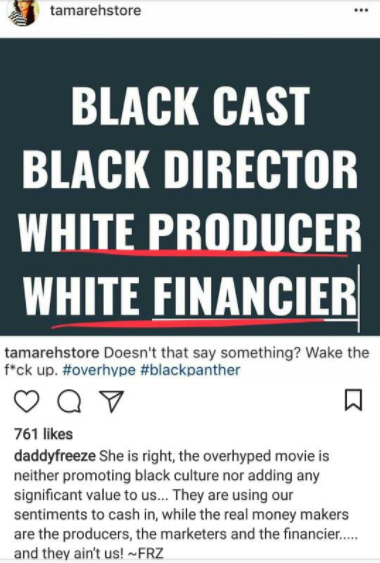 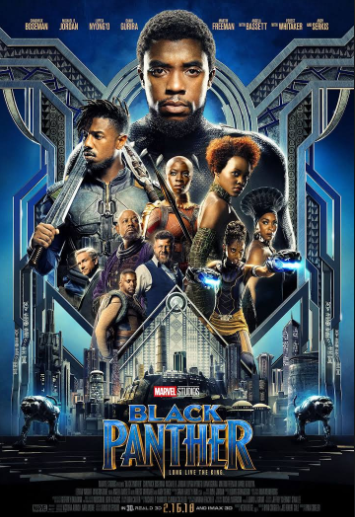 BBN: Cee-C Blames Alex For Her Issues With Tobi