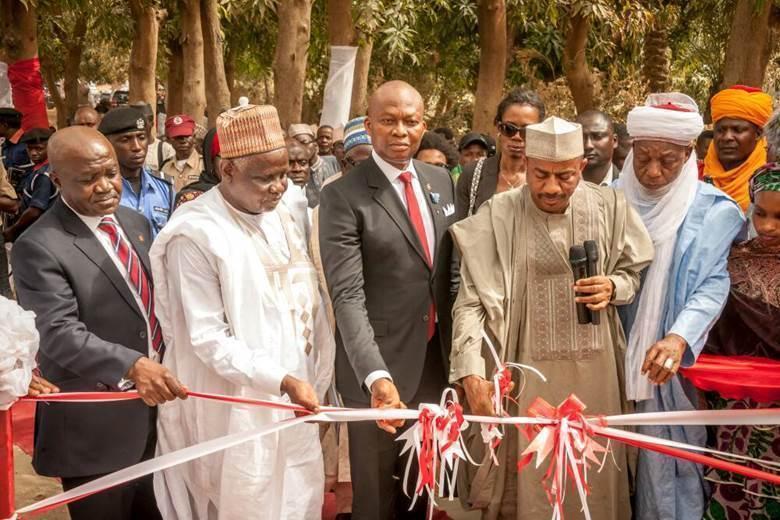 The construction of the bridge,  valued at about N13m was commissioned on Monday, by the Governor of Sokoto State, Governor Aminu Waziri Tambuwal,

For over four decades, the students of UDUS, especially those living off-campus had found it tedious to connect the campus as the area was impassable, especially during rainy season. They couldn’t get in and out of their dormitories and to the mosque easily and were going through an uncomfortably long route to get to lectures.

In August 2017,  at the  National Dialogue Series organised by the Students’ Union Government (SUG) of the school , the Chairman of UBA Plc, Mr. Tony Elumelu acceded to the request of the students who had informed him of their plight and promised to assist them.  UBA Foundation came to their aid.

At the opening ceremony of the newly constructed bridge, the UBA GMD, Kennedy Uzoka expressed delight at the prompt completion of the project and reminded the students that UBA  remained committed to easing the day-to-day challenges of  the citizens, and especially students living within and beyond its areas of operations, adding that the core values of the bank – excellence, enterprise and execution – is aimed at putting the customers and society first. This, he noted prompted the bank’s intervention, adding that ensuring customers’ satisfaction and giving back to the people were a focal point for the bank and the UBA Foundation.

He said, “As an institution, we are passionate about giving back to society through UBA’s Foundations’ components: Empowerment, Education and Environment. This construction falls under the area of education and environment. We want to be a role model with uniqueness not by coincidence but by physical commitment‎and strengthening of our good will in advancing the course of humanity through our foundation. We have been doing this over the years by sponsoring essay competitions and indigent students to institutions across African countries where we operate.

We believe in meritocracy, industry, entrepreneurship and mentorship of young students to become good ambassadors of the country in their endeavours.” Added Uzoka

Governor Aminu Waziri Tambuwal, who was represented at the ceremony by Secretary to the State Government, Professor Bashir Garba commended Elumelu, the bank  and the UBA Foundation for the gesture that adds value to the institution. Whilst calling for other stakeholders to emulate the actions of Elumelu, he noted that education in itself is capital intensive that requires the participation and support of corporate stakeholders to succeed.

The Vice Chancellor of the University, Professor Abdullahi Zuru also noted with pleasure the philanthropic gesture of Elumelu in building hope and strengthening value-adding relationship to the institution and especially to the youths.  He explained that the edifice commissioned was vital to the day-to-day movement of students for their daily academic and other extracurricular activities.

According to him, for the past four decades, the students had not been finding it easy especially during the rainy season which affected their movement through the passage due to the mushy nature of the spot. “We reached out to a number of organisations but thank God UBA heeded our call and came through for us in a big way. It is now the shortest way for our students particularly now. We deeply appreciate Elumelu and the UBA family. The edifice which has side lights will serve us in no small way,” he stated.

In the recent past, UBA Foundation has intervened in the infrastructure development of universities across Africa with donation of ICT centres, hostels, recreational parks among many others.  Beneficiaries of such interventions include Universities of Ilorin, Benin, Lagos, Ekpoma and many others. 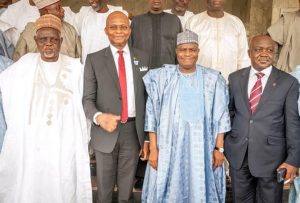 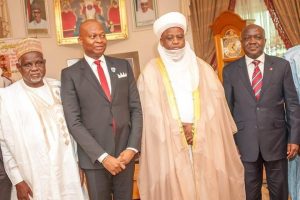