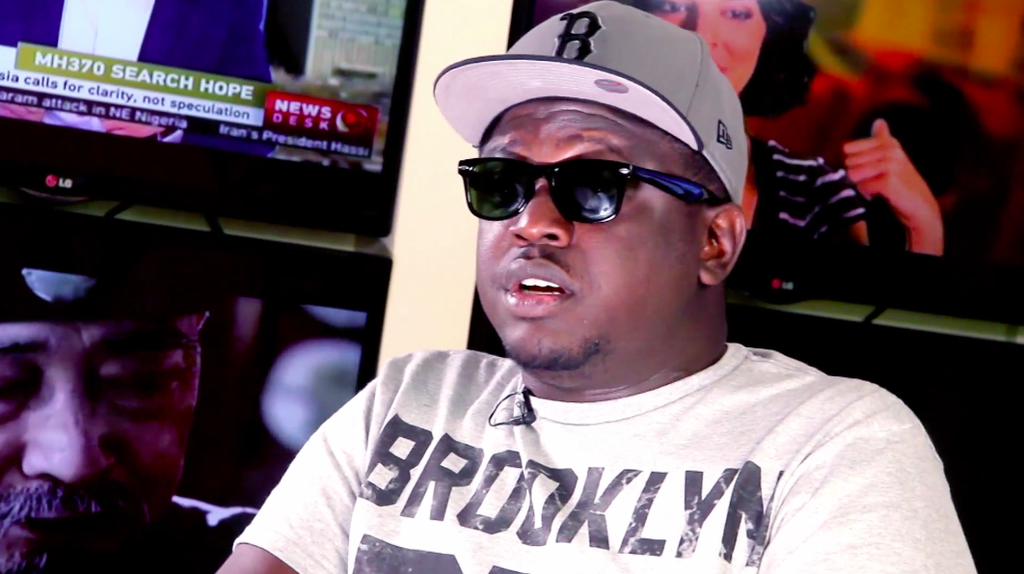 Rapper, Illbliss, has been slammed by music critics on social media, Twitter.

The criticism suffered by the artiste followed his question about what youths intend to end next.

“What are we Ending Next? The reform era is here”

However, reactions that trailed his question were unpalatable, as critics wondered why he was absent at the #EndSARS protest.

See some reactions below:

“The one we ended we didn’t see you”

Another Twitter user tweeted, “He didn’t come out o now he wants us to end another thing”