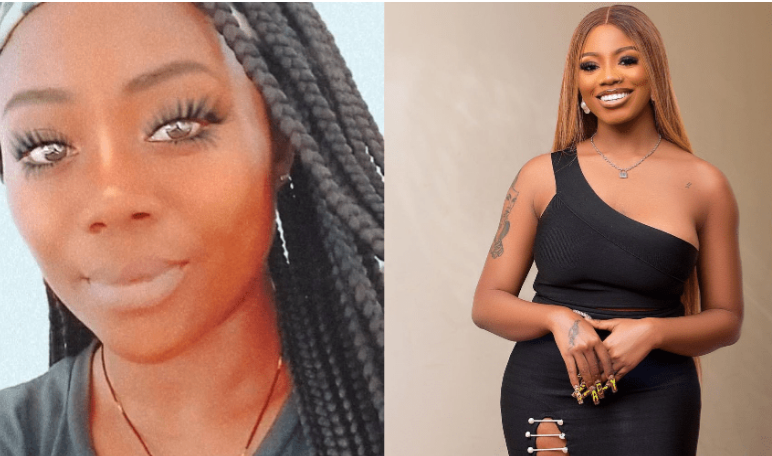 Titi, the mother of Big Brother Naija star Angel gave an epic reply to a critic who told her that she did not train her daughter well.

However, Angel’s mother who described the person who made the comment as a “perfect human”, added that the social media user should stop judging and raise their own kids right when they give birth. 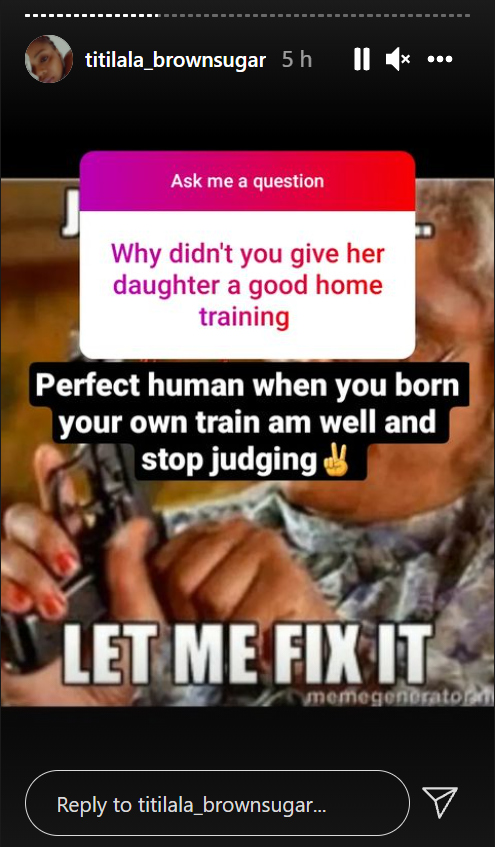 Related Topics:BBNCritic Slams Angel's Mum For Not Training Her Well; Gets Epic Response
Up Next