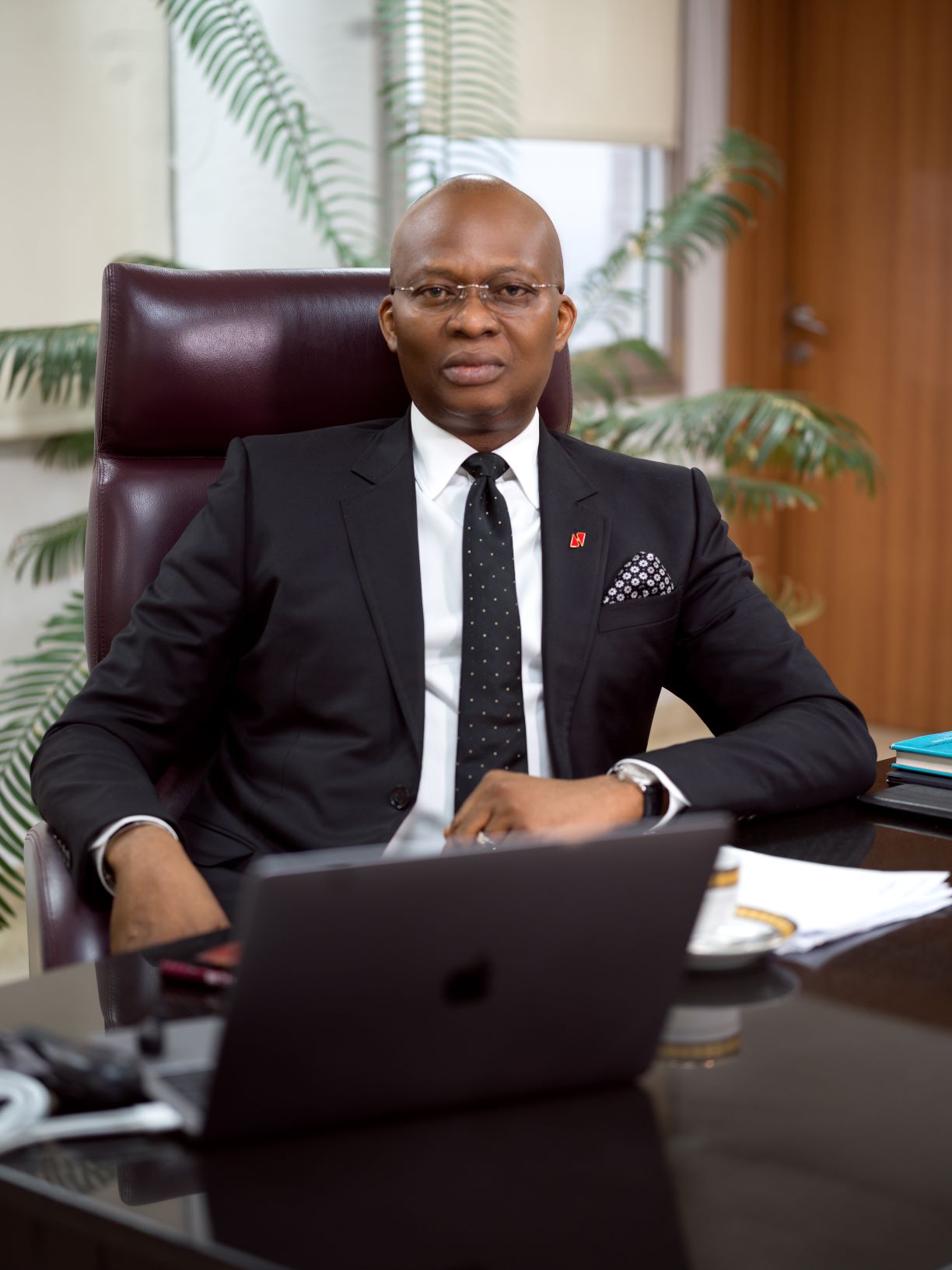 United Bank for Africa (UBA) Plc has presented the sum of N1 billion to the Lagos State Government as part of the bank’s commitment to help curb the effect of the Coronavirus (COVID-19). This is also in fulfilment of its N5 billion commitment made by the UBA Group Chairman, Mr. Tony O. Elumelu, last week.

Whilst presenting the cheque to the Lagos State Governor at the Government House in Marina, UBA’s Group Managing Director/Chief Executive Officer, Mr. Kennedy Uzoka, said that as a socially responsible institution, UBA cares for its communities and  for Lagos State which has recorded the highest number of positive cases thus far, needing special attention.

He disclosed that the decision to give Lagos N1bn was as a result of the important role that the state plays in the economy of not only Nigeria, but Africa as a whole, given its vast population and other key economic factors.

Uzoka said to Mr Governor, Babajide Sanwo-Olu, “Given the population of this state and that it is the business nerve centre, we at UBA are committed to lending our support to the state government. So today, we are giving you and the state N1bn (one billion naira) to support your endeavour in fighting the Coronavirus disease.

Continuing, he said, “I will not fail to mention that this wasn’t an easy decision for us because Lagos is just one of the many states in Nigeria. However, we looked at the importance of  Lagos to Nigeria, but more importantly, we looked at the fact that Lagos has set up the right structure to administer whatever it is that we are giving to the state. So, we are rest assured, because we believe without an iota of doubt that the state will use these funds effectively and efficiently,” Uzoka explained.

Receiving the cheque, Mr Governor, Babajide Sanwo-Olu, appreciated the support of the bank, which according to him will go a long way to assist the state in kicking out the worrisome pandemic. He said, “We appreciate UBA. This is not the kind of money that we would want to take for granted. This is really an important intervention and this fund will go a long way to meet all of our needs both now and in the future, to ensure that Lagos continues to remain safe for business.

Continuing, the Mr Governor said, “And so, we are indeed happy that you decided to make this very bold move to support the health facility infrastructure in Lagos. You can be rest assured that once the structures  have been developed, we will call you again to see what we have put these resources to.”

On Thursday, UBA announced a donation of over 5 billion Naira (USD14 million), through the UBA Foundation, to catalyse a comprehensive pan-African response to the fight against the coronavirus (COVID-19) global pandemic.

The donation is expected to provide significant and much needed support to Nigeria and 19 other African countries, by supplying relief materials, critical care facilities, and financial support to Governments. The bank has begun to roll out its support programme, having already disbursed the pledged amounts to many states within Nigeria and 7 countries in Africa including Ghana, Guinea, Cameroun, Tanzania, Tchad, Liberia, Republic of Benin. The N5 billion donation by the bank is being distributed as follows:

Operating in 20 African countries and globally in the United Kingdom, the United States and France, the United Bank for Africa has a strong record of supporting its communities, through challenging times.