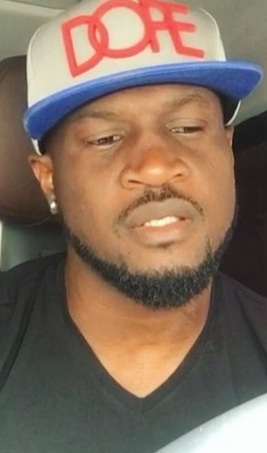 Peter Okoye, a former member of the defunct music group, P-Square has revealed that he once tested positive to COVID-19.

Okoye revealed that he and his family tested positive for the virus while speaking in a live session on his verified Instagram page.

“It took me a lot of courage to say this.

“I was in prison in my own house. I was sick. I was COVID-19 positive. It took me a lot of courage to say this. I caught the virus.

“I used to think this whole virus thing was a joke and I took it for granted.”

“If you think this whole virus is fake or you don’t have anyone that you know, I am telling you now that it is real,” Okoye said.

Okoye revealed that his daughter and wife subsequently tested positive, adding that his cook and one of his nannies were not left out.

He however revealed that they all tested negative following treatment for the pandemic.

Related Topics:COVID-19: Peter Okoye Reflects On How He Tested PositiveP-SquarePeter okoye
Up Next