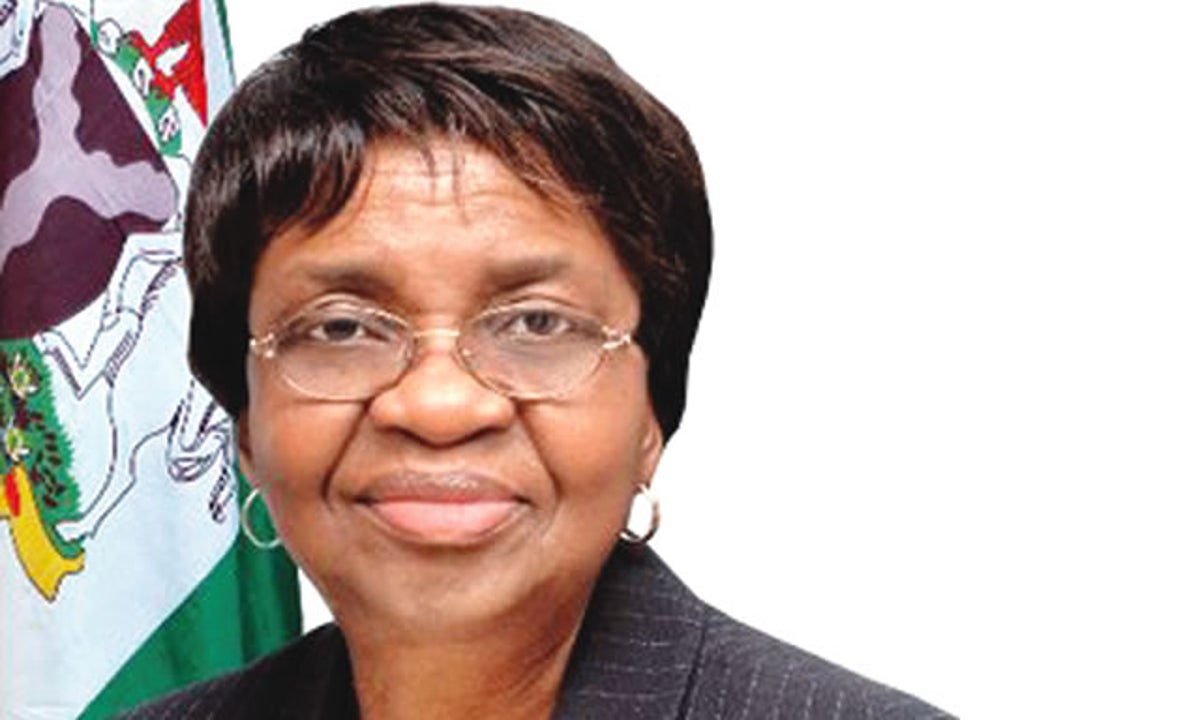 Nigeria will shun a directive from the World Health Organisation (WHO) to suspend the use of Hydrochloroquine for the treatment of COVID-19 patients.

Recall that the WHO had on Monday; May 25 announced it has suspended the use of hydroxychloroquine in solidarity trial for the treatment of COVID-19.

The organization said the drug trial was suspended on grounds of safety concerns following a report published by Lancet, which revealed that more people are dying from the use of hydroxychloroquine to combat COVID-19.

However, reacting to the suspension, the Director-General of the National Agency for Food and Drug Administration (NAFDAC), Professor Mojisola Adeyeye, said that Nigeria will continue its clinical trial of Hydroxychloroquine for the treatment of COVID19 patients despite the WHO suspension.

Reacting to the suspension, Professor Mojisola said she is not aware of the data WHO used in coming up with the suspension, but that Nigeria will still continue the clinical trial of the drug.

“I  do not know the data that they are looking at, whether it is from the Caucasian population or from the African population. I know that the clinical trial treatment is about to start or have started a few days ago in Lagos.

“When you do clinical trial treatment, there are many factors that can affect the clinical outcome. The way drug is handled even from children from the same mother may be different, not to talk of populations.

“So if the data they are looking at and the reason for suspending the trials is because it is from a Caucasian population, then it may be justified. I don’t think we have data from the African population yet because our genetic makeup is different.

“When you are doing Science experiment or clinical trial, you wait for data. Once we start getting our own data in Africa, then we can go one way or the other” she said

On whether the drug is working for Nigerians, she said

“There are three stages of COVID-19. Because it is a new virus, as we speak, things are evolving meaning new information is coming out almost everyday.

“Now we know there are three stages of the disease, the early stage; the mild stage and the severe stage. Very likely that Chloroquine and Hydroxychloroquine will work at the initial and partly mild stages.

“So it depends on the severity of the disease when it was given to the group of patients. If it is the severe case, the body is overwhelmed by what is called the pro-inflammatory proteins. These are proteins that will show up when something drastic is happening to a humanbeing. At that point Chloroquine may not work. I don’t have data to prove that but there is data to prove that Chloroquine worked for many patients that have COVID19. It is based on research. It is now whether those patients actually were at the early to mild stage.”