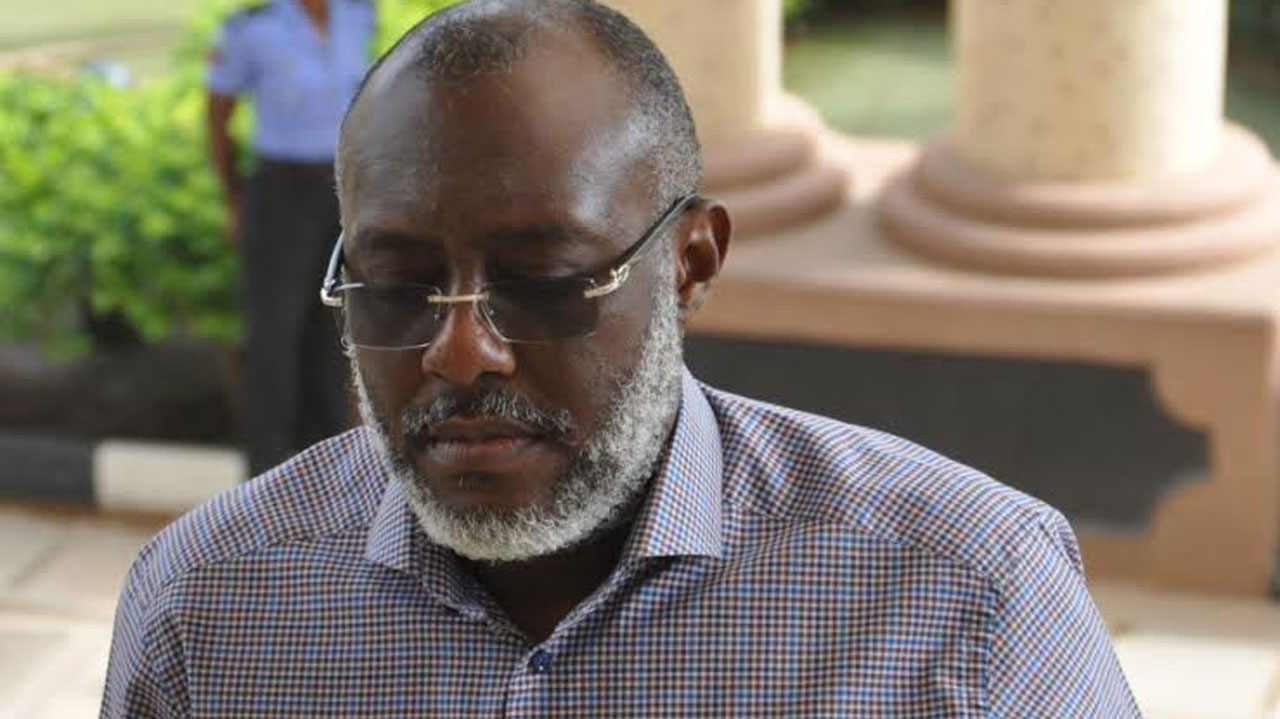 Metuh was sentenced to seven years imprisonment having been found guilty of money laundering in the N400 million money laundering charges slammed against him by the Economic and Financial Crimes Commission (EFCC).

He was also asked by the court to pay the sum of N375m to the federal government.

Justice Okon Abang gave the verdict on Tuesday, February 25, as Metuh was found guilty on all the seven charges slammed against him by the EFCC.

Justice Abang held that Metuh was aware that the N400 million paid into his company, Destra Investment Ltd, was a proceed of unlawful activities of the former National Security Adviser, Col Mohammed Sambo Dasuki. The judge also held that Metuh did not have any evidence to show that ex-President Goodluck Jonathan authorised the release of the fund purportedly for security reasons without a contractual agreement as he claimed.

Justice Abang directed that his firm should be wound up with all funds standing to its credit forfeited to the government. The court held that the sentence would run concurrently starting from Tuesday, February 25.

Recall that the high court of the Federal Capital Territory (FCT) in Maitama, Abuja on Thursday, October 17, 2019, nullified Metuh’s bid to stop his trial. The presiding judge, Justice Ishaq Bello, in his verdict, nullified Metuh’s the no-case application on the grounds that it lacks merit.

Justice Bello, therefore, ordered the former PDP spokesman to enter defence in prima facie case instituted against him by the EFCC.