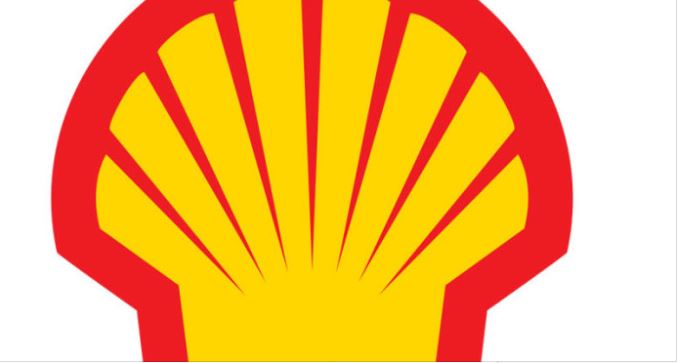 An Abuja Federal High Court has ordered Shell Petroleum Company to pay the sum of N45.9 billion to the people of Ogoni in Rivers State.

The order was made by Justice Ahmed Mohammed. Justice Mohammed awarded the sum against the company for oil spillage in Ogoniland, adding that the money must be paid within 21 days.

Mohammed also confirmed that  A.O Ejelamo, lawyer to Shell said the company has resolved to pay the monetary compensation awarded in 2010 following a lawsuit instituted by ten representatives of Ogoni people in 2001.

Though Justice Ibrahim Buba of the then Port-Harcourt division of the federal high court awarded N17 billion as compensation to Ogoni people in June 2010 and equally granted the Ogoni chiefs a 25-percent interest charge on the principal sum of about N17 billion, SPDC appealed against the judgment up to the supreme court and lost.

After the company approached the apex court seeking a review of the judgment debt in 2020, a five-member panel led by Justice Olabode Rhodes- Vivour, dismissed its application in November 2020 on grounds of lacking merit.

While lead counsel to the Ogoni communities Lucius Nwosu noted that the judgment sum, with the accrued interests stood at about N182 billion, Ejelamo at the resumed court session on Wednesday, August 11, sought the court’s permission to pay the debt through the chief registrar of the court in a bank account to be opened for the purpose.

It was eventually agreed that the amount is to be paid to the aggrieved people through their lawyer, as the communities waived the interest on the principal amount as concession agreed upon during reconciliation.