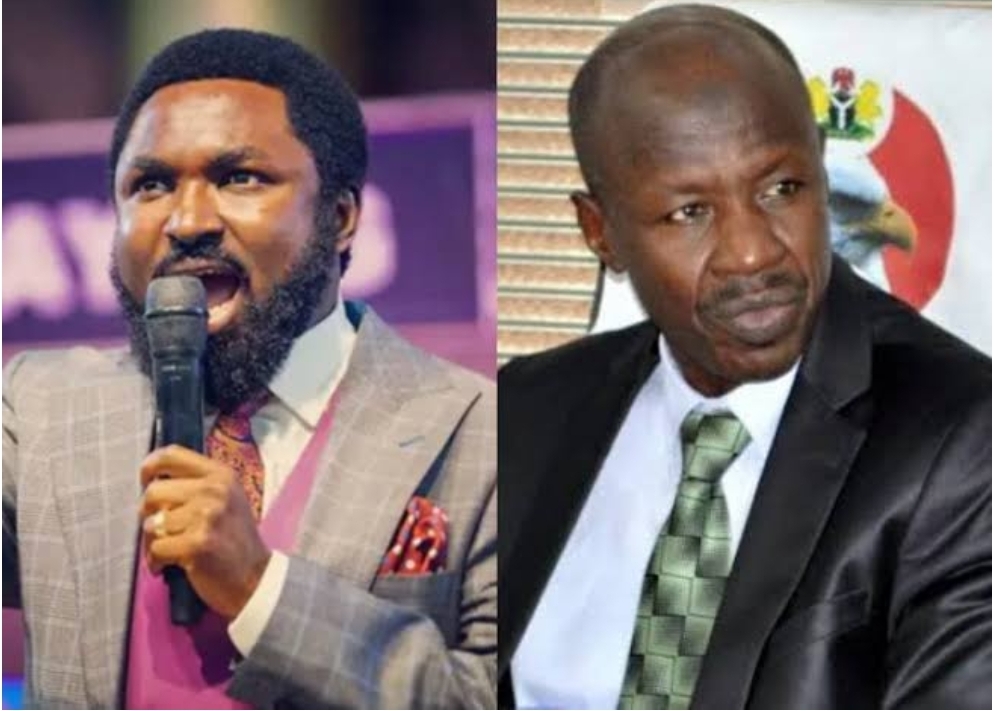 Recall that the Justice Isa Salami-led presidential investigation panel that investigated Magu after he was asked to step aside, claimed in its report that an investigation by the Nigerian Financial Intelligence Unit, NFIU, revealed that the ex-EFCC boss paid N573million into Omale’s church’s account and the said money was used to purchase a property in Dubai, the United Arab Emirates, (UAE).

Omale had approached the court to challenge the claim.

In a ruling delivered by Justice Halilu, he noted that the evidence before the court showed that Omale’s bank admitted error in its report to the NFIU, of entries in the Divine hand of God Prophetic ministries account. The judge further held that the bank claimed that the purported N573 million was wrongly reflected as a credit entry in Divine Hand of God Prophetic Ministry’s account by its reporting system, which it recently upgraded.

Justice Halilu noted that the bank admitted the error, which occasioned incalculable damage to the reputation of Pastor Omale, his wife and their church both within and outside the country.

The judge further awarded the sum of N540 million Naira as damages in favour of the church.

Buhari Suffered PTSD For Many Years After Civil War-Aisha Buhari

Ebola On The Brink Of Return To Nigeria, NCDC Warns