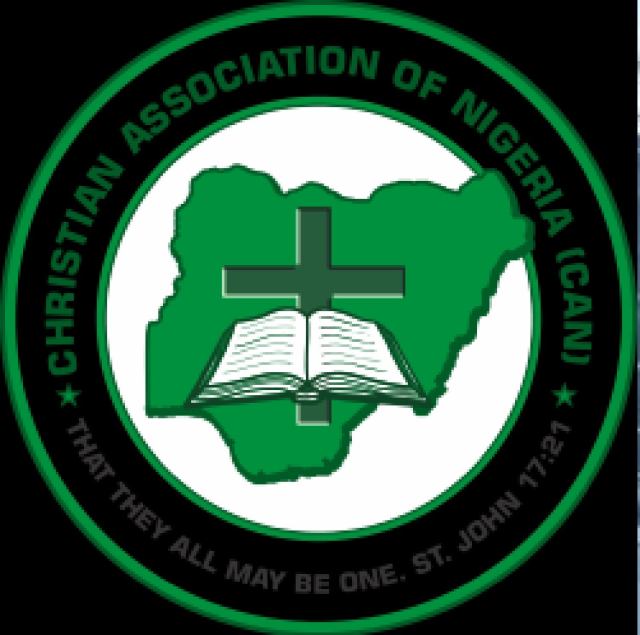 The accusation was laid on Professor Akintola by The Christian Association of Nigeria (CAN).

The position of CAN follows a statement earlier issued by Bishop Kukah of Sokoto Catholic Diocesein which he accused President Buhari of nepotism and incompetence.

He also claimed that there could have been a coup or war in the country if a non-northern Muslim becomes a president and does a fraction of what President Buhari has done.

In a reaction to the earlier released statement of Bishop Kukah, MURIC’s president, Professor Akintola criticised Bishop Kukah and accused him of disrespecting Islam.

Specifically, he said Kukah described Islam as a violent religion.

However, CAN defended Kukah, saying he never made any statement attacking Islam or calling for a coup.

In a statement released on Monday, December 28, the body said Kukah’s statement was twisted. The group said Professor Akintola’s earlier statement as a reaction to Kukah’s message was misleading.

The Christian body said the focus of Bishop Kukah’s message was to condemn the widespread insecurity in the country, adding he never attacked Islam or called for a coup.

Meanwhile, Senator Dino Melaye has warned President Buhari against attempting to arrest Bishop Kukah for criticising his administration. Melaye said such an action against the religious leader would prompt a backlash from the people.

He warned that if Kukah is arrested, the president will be shown that the government is not owned by him but by the people.