The Economic and Financial Crimes Commission (EFCC), has questioned the former governor of Nasarawa State Tanko Al-Makura, and his wife Mairo, over alleged corruption.

Recall that Al-Makura governed Nasarawa between 2011 and 2019 before he was elected as the Senator representing Nasarawa South Senatorial District. 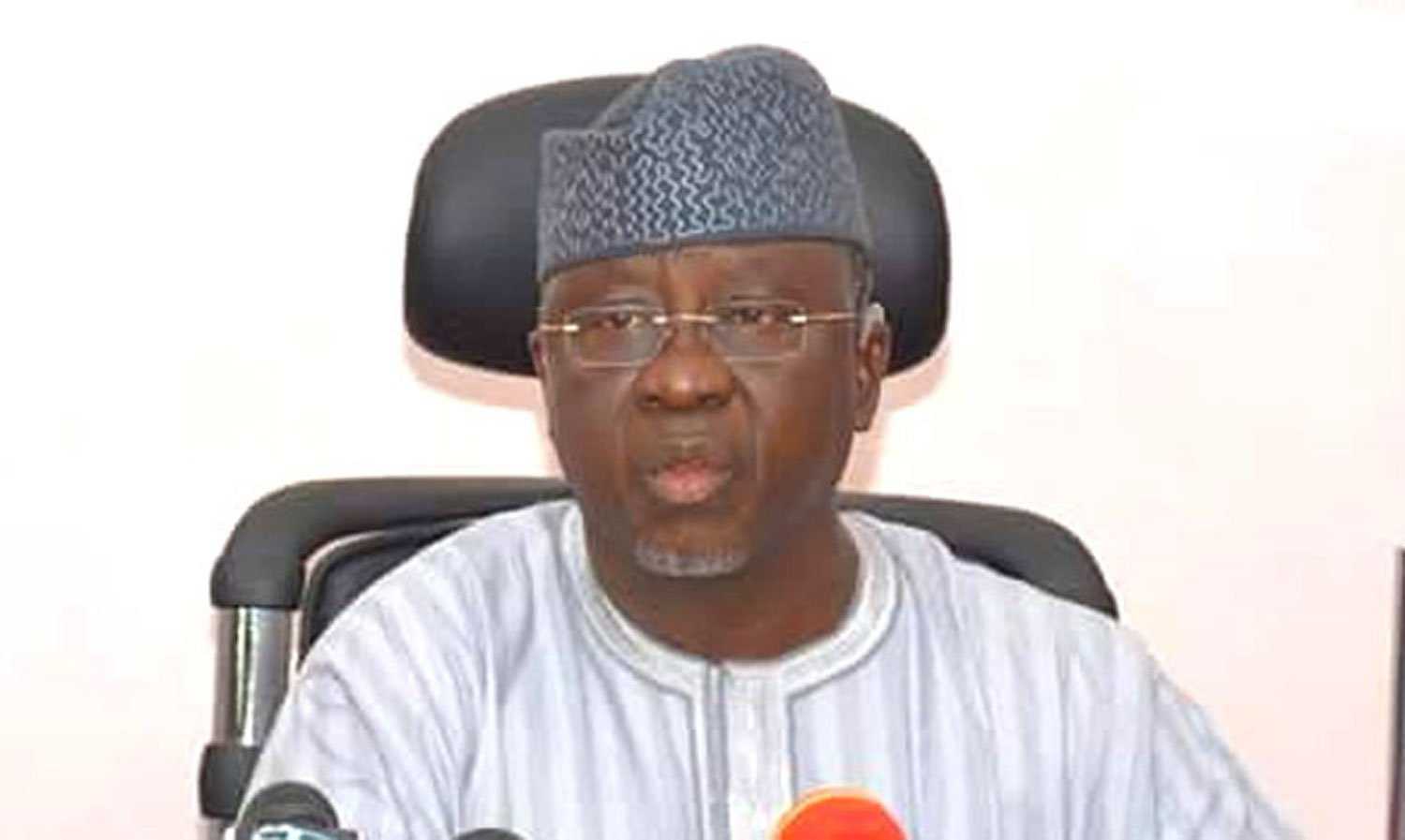 According to reports, the couple were reportedly quizzed and detained by operatives of the anti-graft agency after they were allegedly unable to provide answers over how finances of the state were handled.

It was learnt that the duo were still at the headquarters of the commission in Abuja at about 10: 30pm on Wednesday, July 28.