Crossdresser, Bobrisky has reacted to being criticised for flying on a commercial flight after boasting that he and his staff travel by private jet. 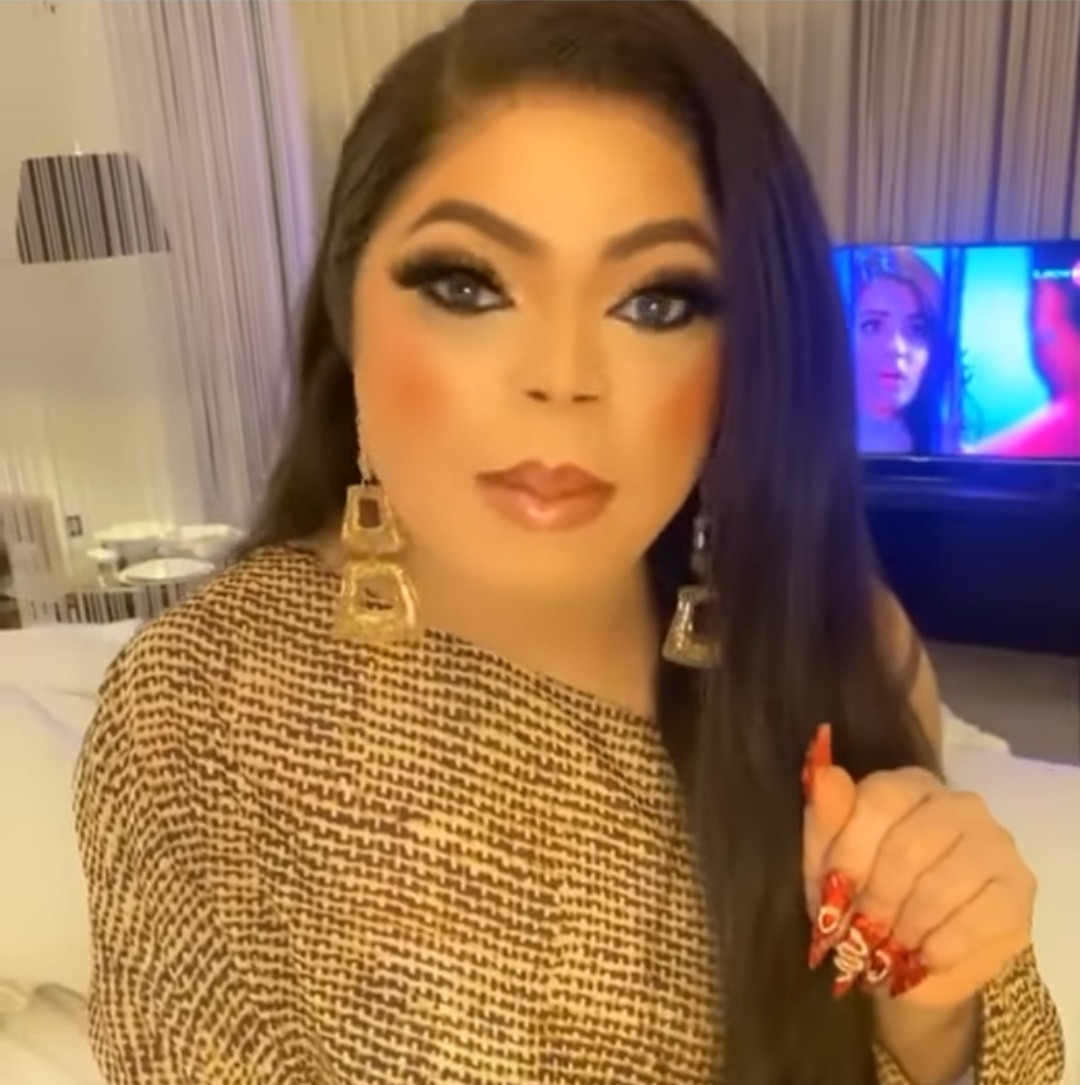 A few days later, he was seen waiting to board a commercial plane and he was mocked for it.

Reacting to criticisms, he explained that the reason he traveled by economy on a commercial plane is that his “money has finished”.

He then told his critics to rest. 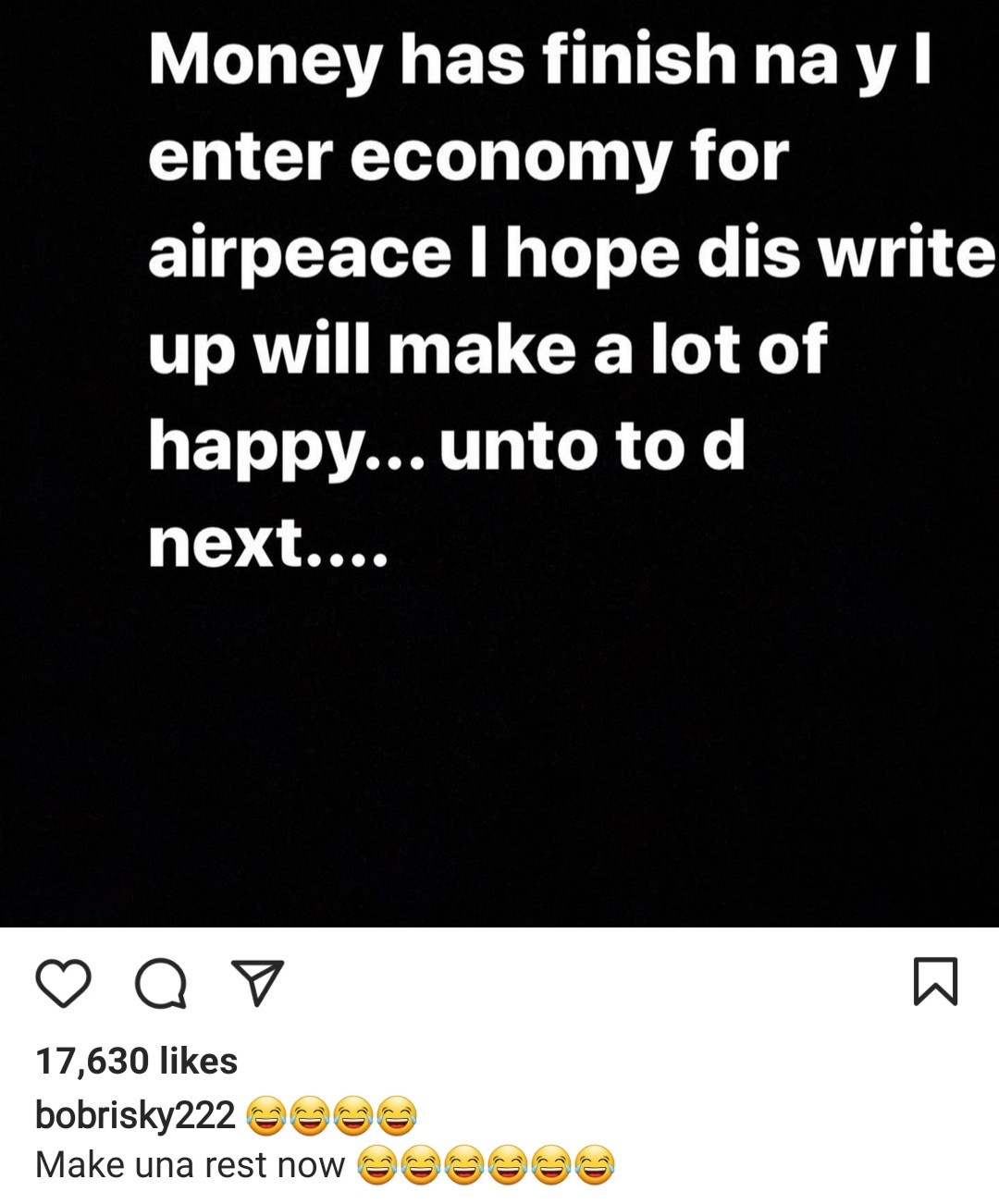 Related Topics:Air PeaceBobriskyCommercial Plane: Bobrisky Reacts To Criticisms
Up Next