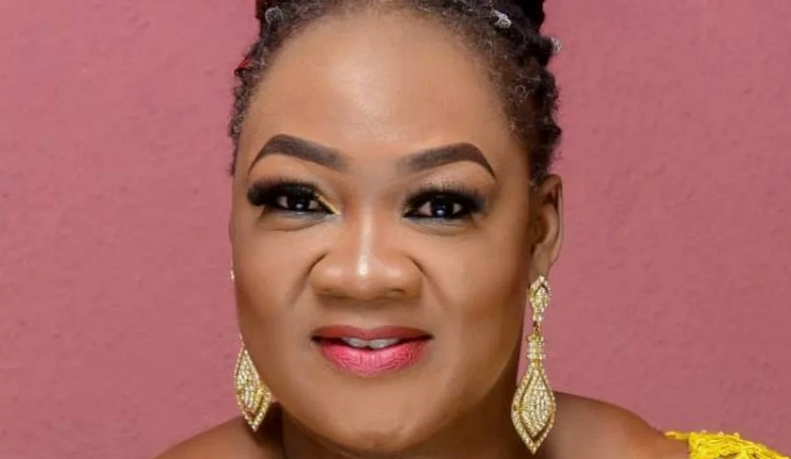 Nigerian comedian, Princess, has criticised those taking to her social media page to criticise her for not condoling with singer Davido over the death of his son, Ifeanyi.

Recall that Davido lost his three-year-old son who got drowned in a pool at their Banana Island, Lagos home on Monday, October 31.

Reacting to those criticising her, Princess said she found out about the demise of Ifeanyi this morning while she was in transit during her daily activities. She said she later got so many notifications and when she checked, they were from Nigerians who were cursing her out for not taking to social media to express her condolence to the singer.

Also, she said the trolls also wished her own children death as they bashed her.

In a video posted on her handle, Princess said she had no idea that the little boy had passed and that when she got to know she has was heartbroken. She asked the trolls to leave her alone if they have nothing else to say.

Related Topics:Comedian; Princess Slams Nigerians Condemning Her Over Death Of Davido's SondavidoIfeanyi AdelekePrincess
Up Next