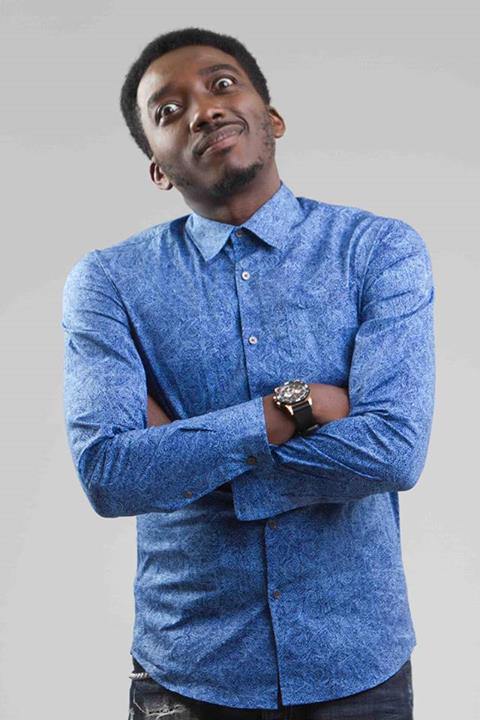 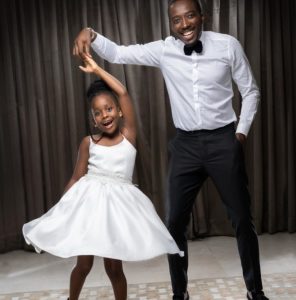 The comedian had shared a video showing his daughter in their sitting room watching a movie, while her mother and brothers were cooking in the kitchen.

In the video, Bovi was heard telling his daughter that she can’t cook but her brother can, and the daughter reminded Bovi that he also can’t cook.

s rude. responded to his followers who concluded that his 8-year-old daughter, Elena Ugboma is rude.

The comedian’s social media followers, however, thought her response was rude and thus tagged her as such in their comments.

Responding to the comments, Bovi posted an update to the video, and wrote; ” I have read all the comments and I’m convinced people see what they want to see.
“To those who found it lighthearted, you can tell there’s emotional equilibrium in their lives. They could see that speaking freely doesn’t necessarily mean indiscipline. And we were basically on cruise.
“As for those who were alarmed, check well, we were raised to think confident use of words amounts to being rude. That’s why in some places, a younger person asking an older person “how are you” or “how nau” is regarded as being rude. Cheer up.
“You’re triggered because you were abused growing up and you have mistaken being outspoken for being rude. That’s not to say kids can’t be rude. But in this scenario, she wasn’t being rude. Cheer up!”
Post Views: 841

Much About Osun Local Government Election