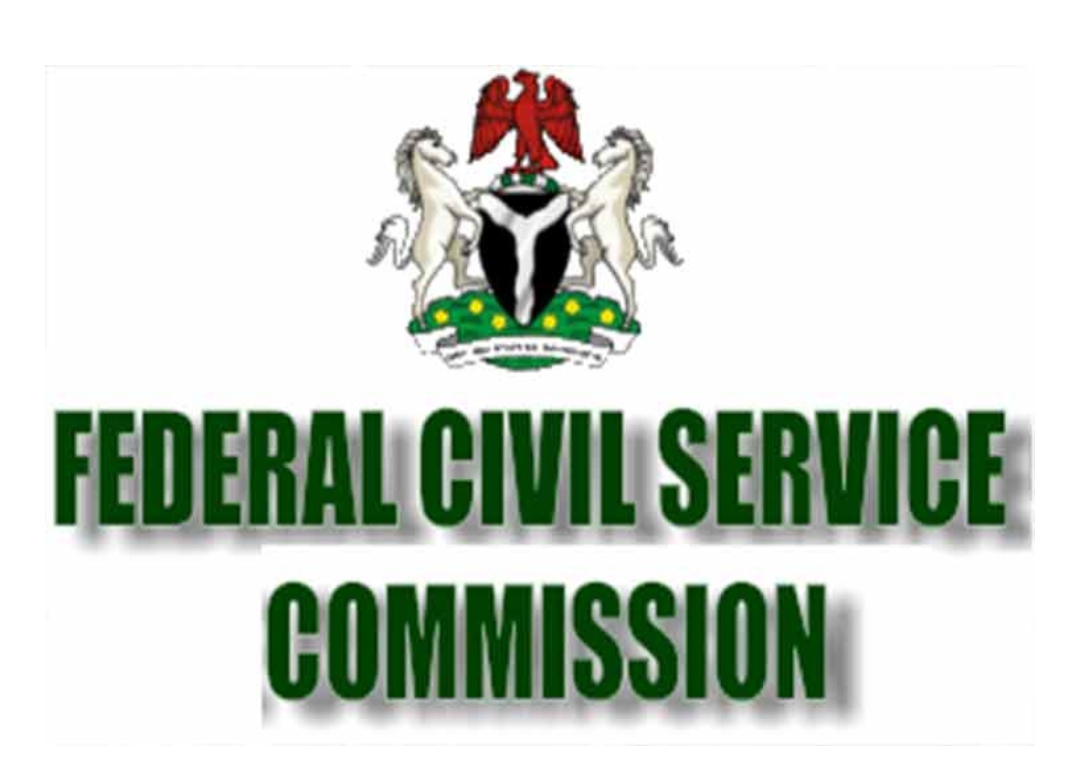 The Senate Committee on Ethics, Privileges and Public Petitions has said that corruption is more endemic in the civil service than in other sectors.

According to the committee, it discovered this following an investigation they carried out.

Speaking in Abuja on Wednesday, August 31, at a two-day workshop on Governance, Accountability, Ethics and Due Process in Public and Private Sector Establishments in Nigeria, Chairman of the committee, Senator Ayo Akinyelure (PDP, Ondo) stated that civil servants are more corrupt than the political class.

Akinyelure, averred that for the Buhari-led administration to win its anti-graft war, it must first get rid of corruption in the civil service.

He also said that public servants spend more years in service than politicians which is why “corruption persists in the public sector.”

“Civil servants are the masters of (governance) procedures. They spend 35 years in service; while legislators and other politicians seek for votes every four years from the people to renew their mandates.

“The contemporary Nigerian society appears to have been plague-ridden with divergent problems varying from fraud, corruption, failed contracts, failed banks, insurgency and high level of insecurity.”