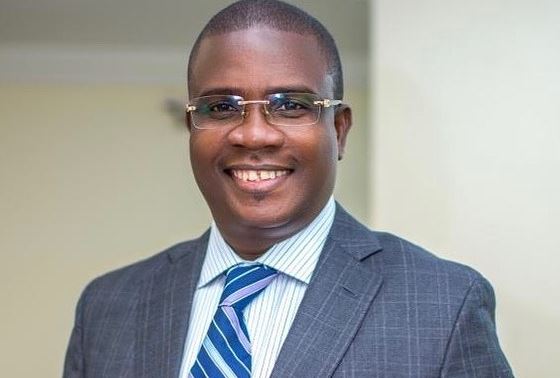 Seek a sociable Ibadan man who always brings out a new ace and Rotimi Ajanaku is likely to emerge.

Aside from being a businessman, Ajanaku is also a politician of having aspired for several posts in his darling Oyo State.

Ajanaku is known to own several businesses in and outside Oyo State, the dark-complexioned and handsome man recently expanded his business frontiers with the unveiling of his new business front in Ibadan, Oyo State.

Named Dux Oil, it has been described as one of the new concepts that have changed the face of Ibadan in recent times.