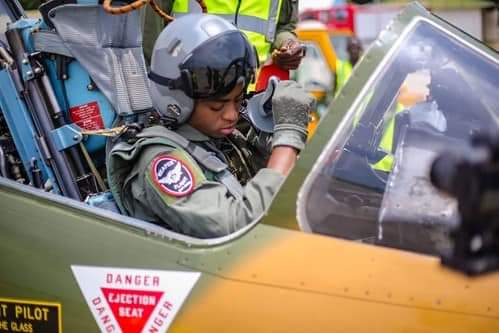 The search for the missing Nigerian Air Force Alpha Jet has begun in earnest.

The search began with the arrival of the Chief of Air Staff (CAS) Air Marshal Oladayo Amao in Maiduguri, Borno State.

His arrival was announced via a tweet by the Nigerian Air Force (NAF) spokesman, Air Commodore Edward Gabkwet on Thursday, April 1. 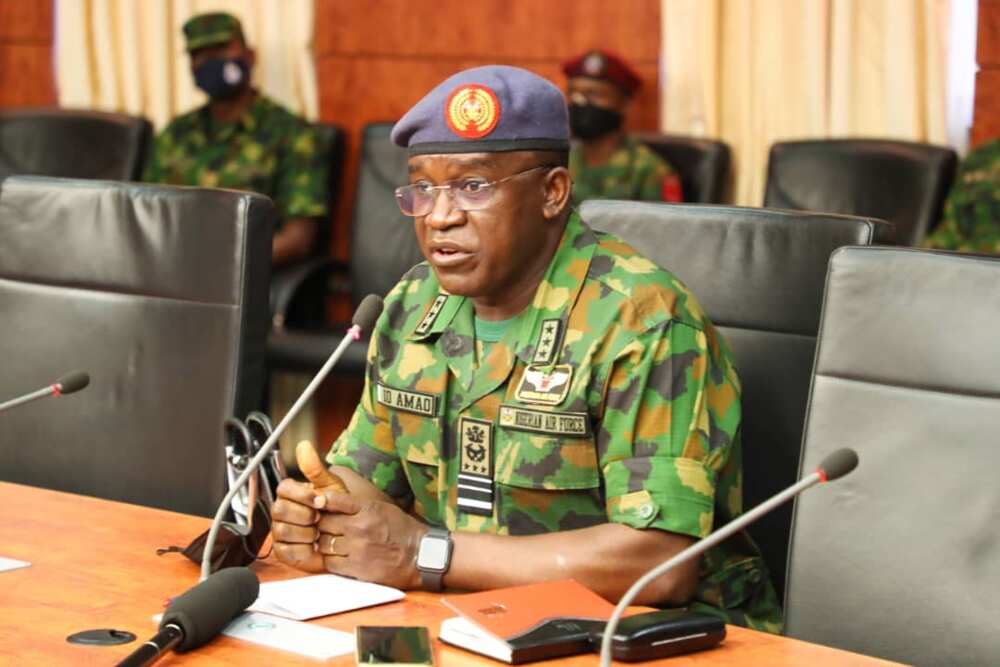 On arrival, Air Marshal Amao was reportedly briefed on ongoing search and rescue efforts in connection with the missing Alpha Jet aircraft.

Recall that Air Commodore Edward Gabkwet late Wednesday, March 31, informed Nigerians that a NAF aircraft on a routine mission in the northern part of Nigeria has lost radar contact. He also said efforts are currently ongoing to locate its whereabouts.

Earlier today, the NAF spokesman gave an update on the situation, saying the incident happened in Borno State. He said the loss of radar contact by the aircraft occurred at about 5.08 pm on Wednesday, March 31.

All seven of the NAF personnel on board the aircraft died and have since been buried after throwing the entire nation into shock.

Why Medical Tourism Can Not Be Banned-Shehu Sani