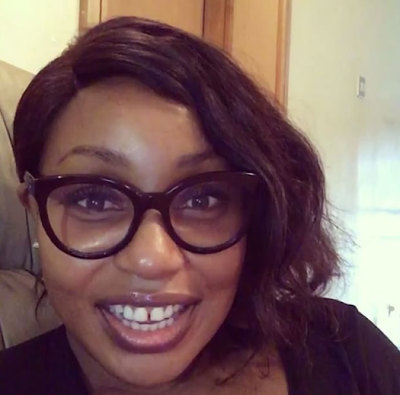 This follows the unveiling of her man and a wedding that would see her say “I Do” early next year.

For years, the thespian has not celebrated any man in her life, focusing on her work both as an actress and a filmmaker.

However, she took the entertainment industry by surprise when she shared the photo of Fidelis Anosike, as the man in her life, captioning the photo “Happy Xmas”

Like a  movie set in motion, Anosike, the former Chairman and Chief Executive Officer of Folio Communications Limited, publishers of Daily Times confirmed his relationship with the thespian even going on to announce a possible April 2021 wedding.

He is quoted to have said: “I have been married to my work for the past ten years,” Anosike said, on his plans to settle down.

Endorsing the relationship between the two, fellow actress, Chioma Akpotha wrote: “Me I am here for THIS ! Make I park my bicycle first”.

Rita Dominic was born on 12th July 1975. Until now, the actress has not been seen as one who was considering settling down.