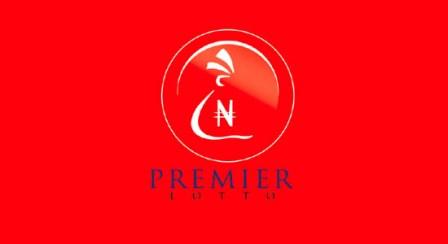 A ‘Post No Debit’ has been allegedly ordered on the account of leading lotto company, Premier Lotto Ltd popular as Baba Ijebu.

The account of the owner of the company, Adebutu Kessington, is also reported to have been frozen.

Unconfirmed reports have it that the order by the Central Bank of Nigeria (CBN) is in relation to suspicion of forex infractions.

According to an unverified memo circulating online, the lotto company is among 38 other companies that the order affects.

“You are hereby required to place the under listed accounts on Post-No-Debit with immediate effect and revert with the account names, numbers, currencies, and balances of all accounts placed on PND,” the memo said in part.

An article from TheCable suggests one of the Lotto companies on the list transferred $420 million abroad “under the guise of purchasing software” but the funds were later traced to the bank accounts of some of its directors.

“The forex was sourced from the black market, thereby putting pressure on the exchange rate. The gaming companies are awash with naira which sit in their bank accounts, so they devised a way of moving the funds abroad,” a source told TheCable.

A Post-No-Debit (PND) in the financial sector is simply an instruction to banks to stop all withdrawals or transfers from an account.

The order is often given when an account, a firm or its owner is set to be investigated for suspicion of alleged fraud or there has been a questionable inflow into the account.

Recall that the CBN  had on Wednesday, August 26, threatened to deal with exporters who are guilty of forex non-repatriation.

Among other directives from the CBN are: