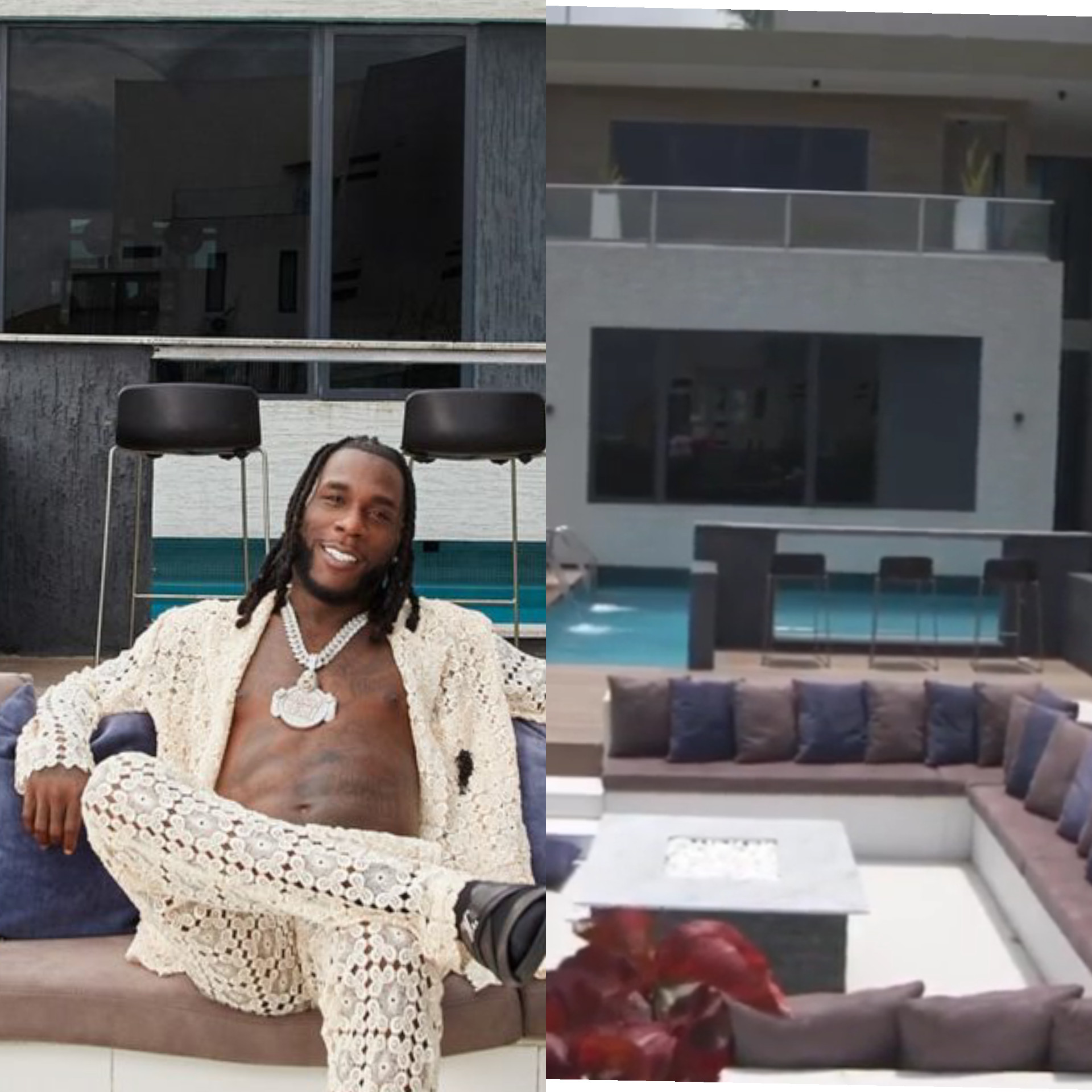 Burna Boy has unveiled his home in Lekki, Lagos.

The artiste whose real name is Damini Ogulu gave Architectural Digest, an American monthly magazine founded in 1920 whose principal subjects are interior design and landscaping a tour around his Lagos home.

During the tour, he revealed that he created his Grammy-winning album ‘Twice as Tall’ in the apartment.

According to Architectural Digest, which has also done features on the homes of Kanye West, Lil Wayne, Diddy etc, Burna Boy’s home is a two-storey building located on a serene 13,000-square-foot land in Lekki.

It is a seven-bedroom home with a private cinema, lounges, a game room, plenty of garage space and tall windows, a recording studio, a gym, and a swimming pool that begins inside and drains outside. 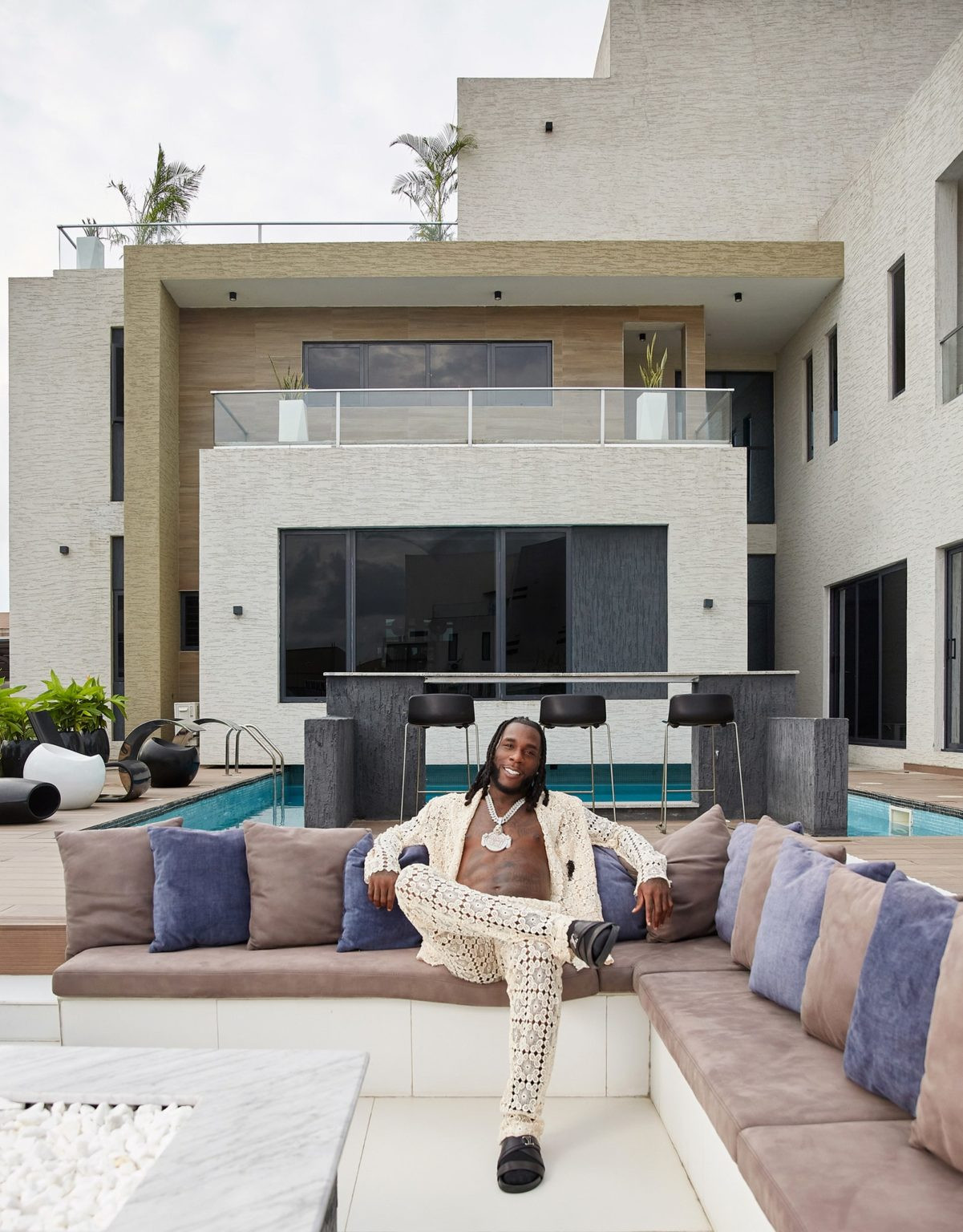 Queen Of Cryptic, Cynthia Morgan Drops Another Bombshell As She Celebrates Birthday***See Photos