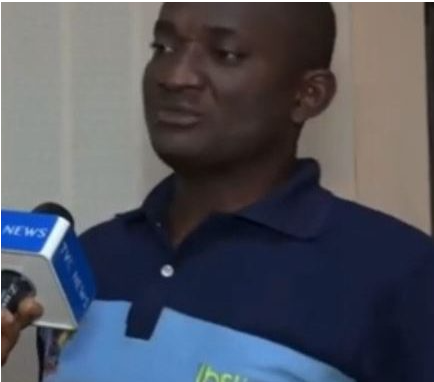 Andrew was arrested and is being investigated for the abduction and murder of Bamise, a 22-year-old fashion designer who boarded the bus he was driving on February 26 and was later found dead.

Late Bamise had on the said day entered the bus around Chevron Estate in Lagos and was heading towards Oshodi. She was however suspicious of the activities on the bus. She alerted her friend and gave out the number of BRT bus she boarded. Days after she went missing, she was found dead on Monday, March 7.

Nice who went into hiding after the abduction was arrested and is now being investigated.

At his arraignment on Friday, March 11, Magistrate Omobabalola Salawo ordered that he be remanded for 30 days following an application by the police. The suspect is to remain in custody while the police continue to investigate the case.