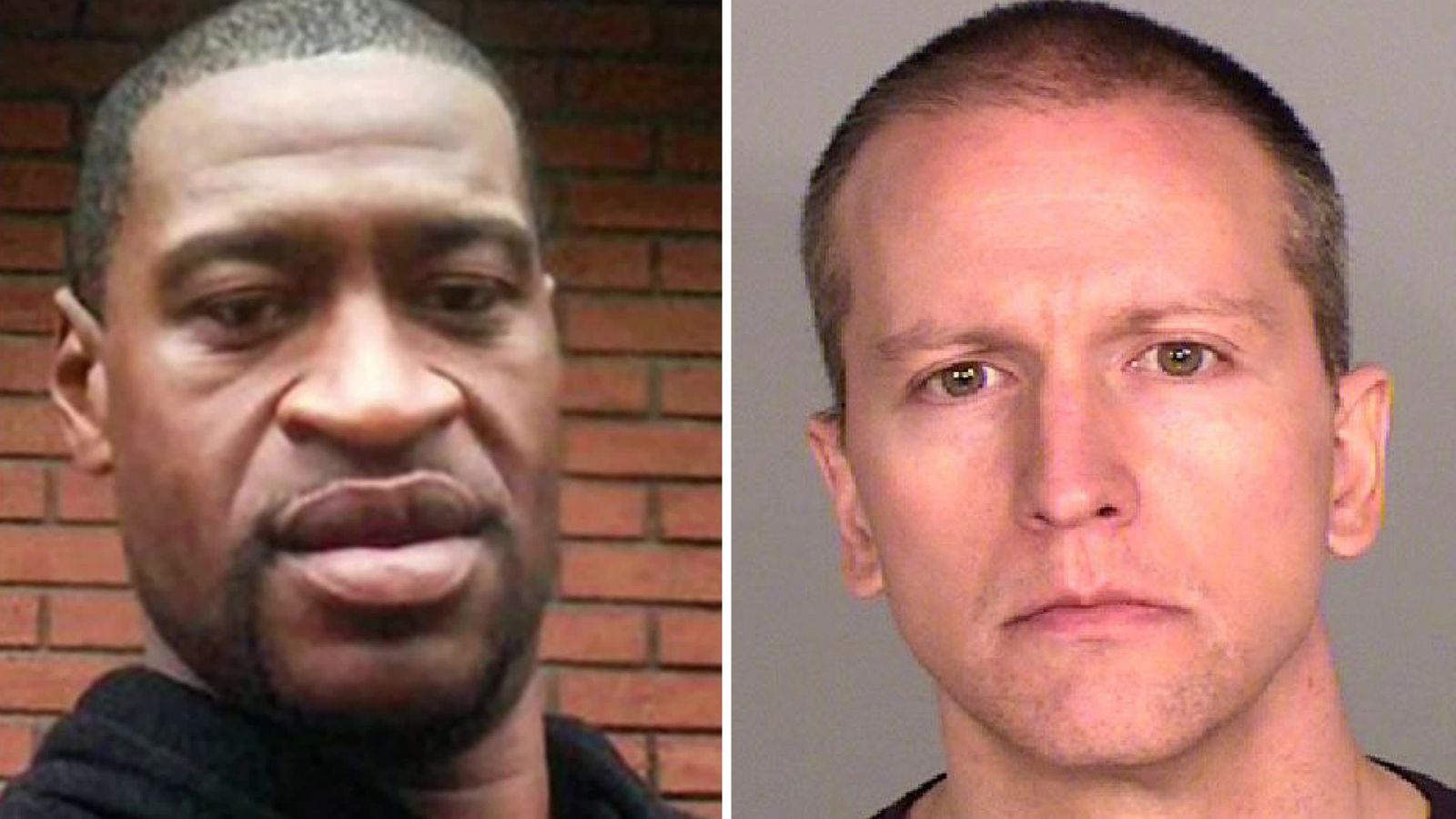 A jury in Minneapolis has found Derek Chauvin guilty of the murder of George Floyd.

Chauvin is famous for leading a team of policemen who attempted to arrest Floyd and eventually killed him after placing his knee on his neck for more than five minutes despite his complaints that he could not breathe.

The jury sat for 11 hours and return with a guilty verdict on all of the count charges brought against Chauvin.

Since the judgment, there have been celebrations on the street of America with a lot of people celebrating the judgment which has since been described as a true test of the American legal system.

Meanwhile, Chauvin’s lawyer has hinted at an appeal of the judgment delivered by the jury.

Legal analysts have said that Chauvin is likely to be charged to at least 90 years in prison, but will most likely spend 20 years in prison with his jail term to run concurrently.