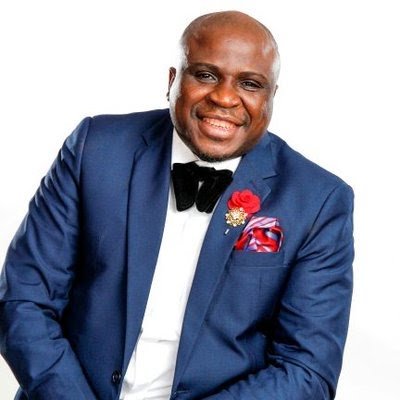 As the countdown to 2019 Best of Nollywood (BON) awards descends, the Nigerian movie industry is revving and busy for the biggest night to send forth the year.

The ingenuity for this year’s BON Awards is targeted at offering a unique perspective on the make-believe industry and red carpet moments sure to spellbind players and stakeholders as the duo of cerebral top Nigerian celebrities would be anchoring the event.

Gbenga Adeyinka, who is a regular face at the awards will be sharing the stage with the delectable and Kannywood sensation, Maryam Ado Mohammed, known professionally as Maryam Booth.

The choice of Gbenga, who started his career as a corporate affairs manager in an engineering firm, was borne out of his consistency and professionalism in smooth delivery.

He became popular with his shine shine bobo promo for ‘Star Game Show’. He has also anchored television programmes for AIT, Galaxy TV, MBI, and Africa Magic on DSTV.

The self acclaimed Grand Comedian of Nigeria, GCON, is a multi-award-winning Nigerian actor, comedian, writer, and MC, who speaks various Nigerian languages.

On her part, Maryam Booth, who is to co-host with Adeyinka, came into the acting scene when she was 8 years old, and has since established herself as an icon in the northern Nigeria media industry.

She came into the limelight with her hit movie Dijangala which was released in 2007 and had gone on to be known for her dexterity in playing a wide range of roles in movies.

Maryam is also a model, fashion designer and brand ambassadors for several notable brands including Ajinomoto.

According to the Chief Executive Officer of BON, Seun Oloketuyi, “This year’s edition of the award will be one of the most intriguing yet to close 2019 for the Nollywood industry, we dare you to be there.”

The 2018 edition, anchored by Helen Paul, held in Oyo State, while this year’s Best of Nollywood awards will hold on December 14, 2019 in Kano State.

Taiwo Ajai-Lycett Explains How You Can Go From Being A Mother, Dropout, Widowed And Victim Of Rape In A Lifetime

Who Is After Damilola Adegbite?