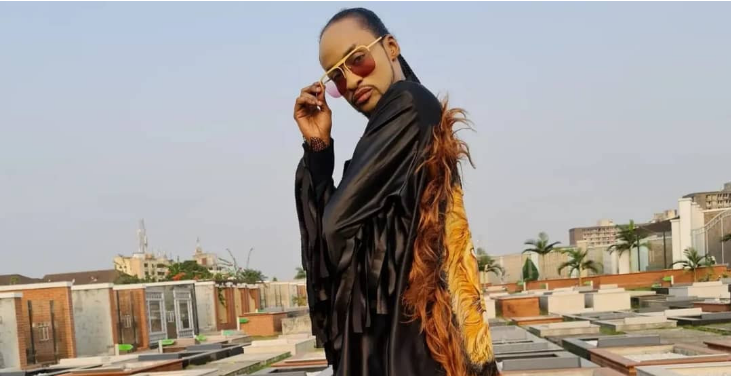 Controversial crossdresser, Bobrisky, has stated that he paved the way for Derenle Edun to become famous.

Bobrisky stated this while responding to Nigerians who attacked him for saying he did the ”walking” so that other crossdressers can fly.

Some Nigerians disagreed with him, stating that before he got popular, Denrele was already well known.

Responding to Nigerians with this school of thought, he tweeted;

”Some of u really need to go to school. Cos I said I walked u people are talking about Denrele. Did Denrele walk or crawl?” 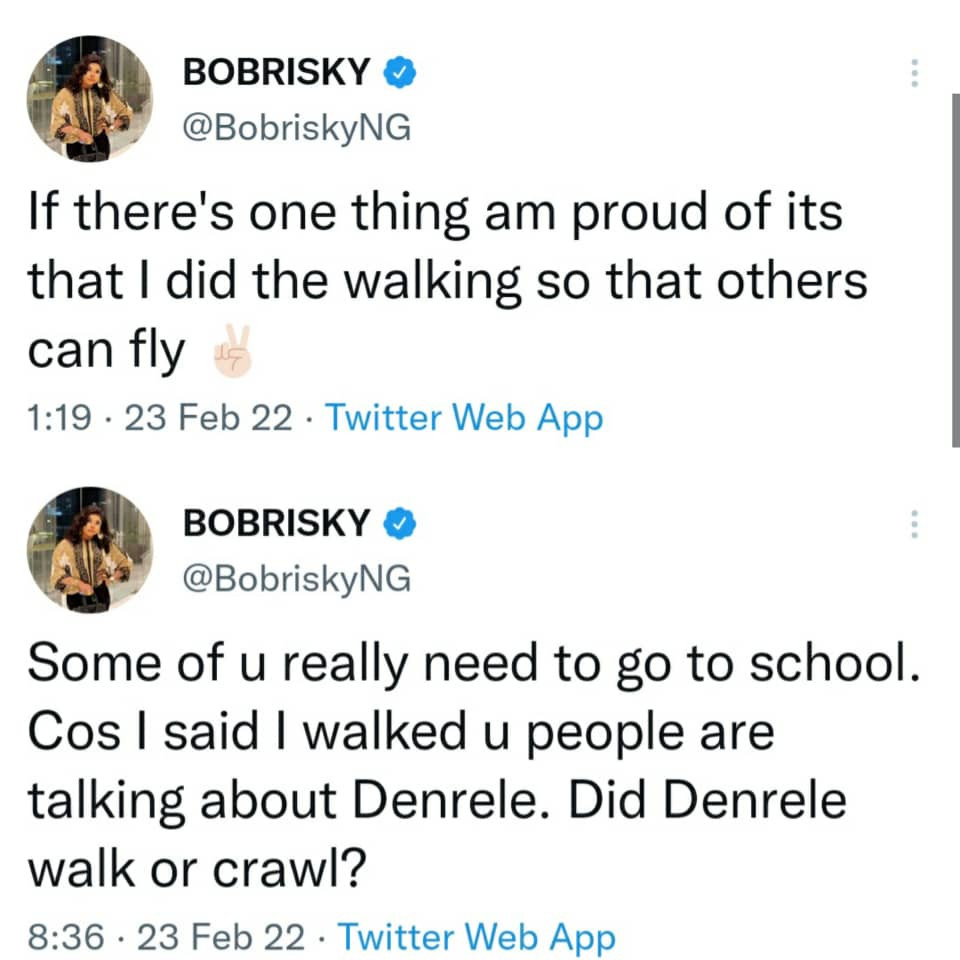 Ukraine: We Would Facilitate Evacuation Of Nigerians When Airports Opened-FG

Akpabio, an Advocate of Education Best For President-  Group