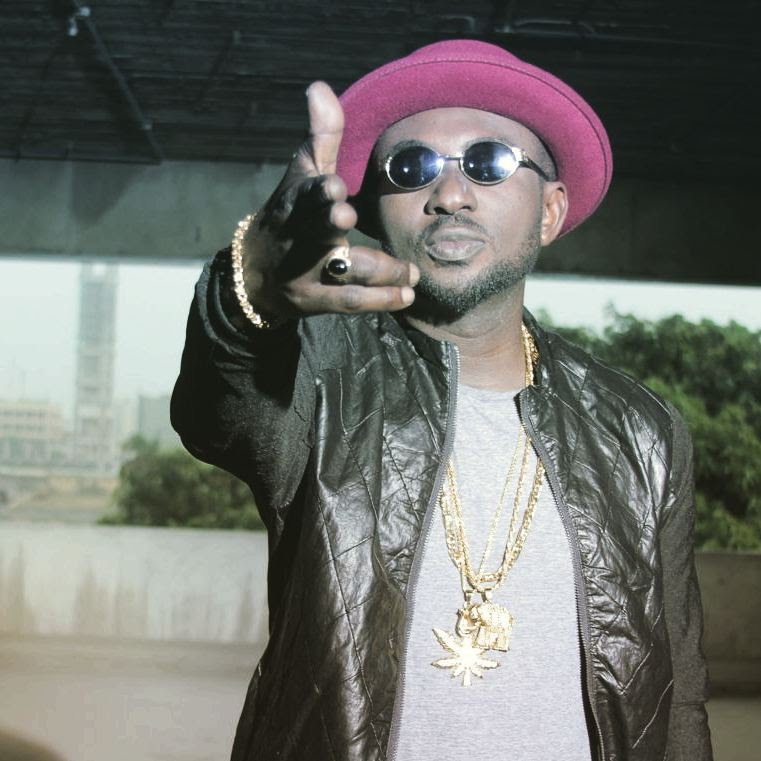 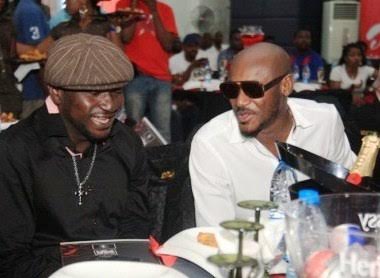 Caption: Blackface and 2BaBa when the going was good 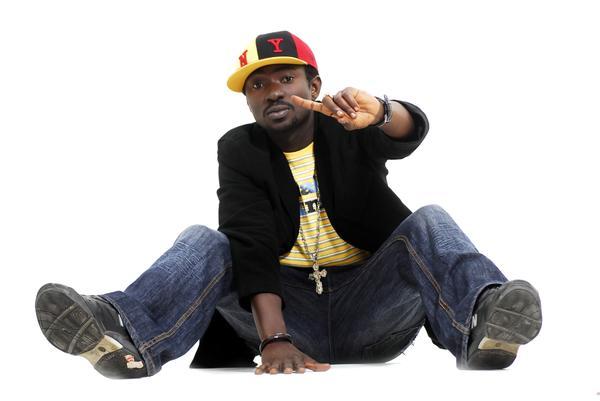 If 2Baba and his lawyers Seun Omotoba & Co had expected Blackface to grovel following the letter sent to him requesting an apology on behalf of their client, then they have failed.

Related Story: 2BaBa Ask Blackface To Apologise To Him

2Baba and his manager, Efe Omorege, had sent a letter via their lawyer asking Blackface to apologise and stop spreading falsehood about their client, but the reggae singer shocked them with his reaction saying thus “They sent me that letter some days ago asking me to apologise. Rastaman apologises to nobody man. Rasta will never apologise to them because they are filled with evil and fuckery so they should go to hell and anything they want to do they should do but I know that my lawyers should have served them already. What am I apologising for? Somebody takes your music and then you apologise? Is that for real? They are really playing with themselves and I think the manager is putting him in a whole lot of trouble. They know they are in a whole lot of trouble. They took a lawyer from Oshodi bridge to write something for them who does not even know how to weigh the case and know what to even write. Illiteracy is around them. They are crazy. They don’t even know what they are doing.”

Further, he said “The evidence is there that they sang my song and somebody else published it. It is my song and somebody else published it. I am not even talking about African woman right now. I am talking about Let Somebody Love you. That song shouldn’t have been released without my permission because it is my song. The manager went to publish my song. I don’t know what kind of pilfering they are doing because they are industry crooks. They are robbing the industry of a whole lot of things. That is what they are doing,” he said

Blackface, a former member of the defunct Plantashun Boiz from which 2Baba rose to fame has been attacking his former label mate’s personality for a while.

In an interview earlier, Blackface alleged that 2face stole his song, Let Somebody love You, and that his lawyers had already filed a lawsuit against 2face and his manager, Mr Omorege.

The reggae singer is considered the least successful of the artistes from the defunct Plantashun Boiz which also had Faze.

Dbanj Hit Lanre Gentry Below The Belt***Calls Him A Beast

Apologise To Me, 2BaBa Tells Blackface