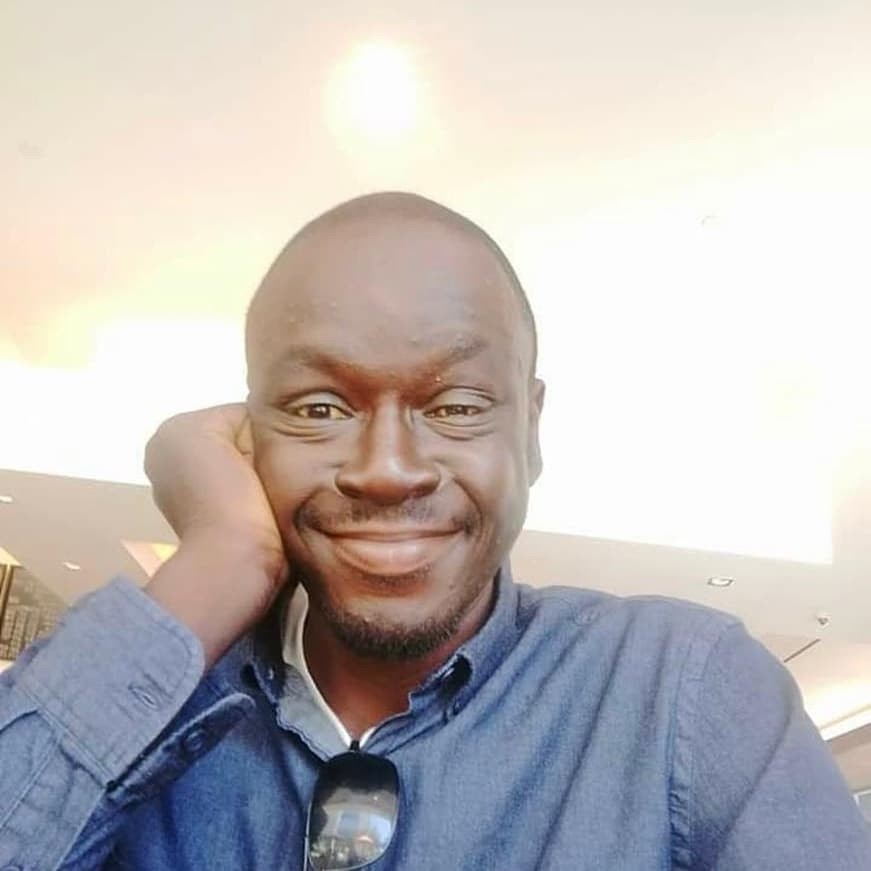 In 2014, one of the big names in the music industry was Biglo.

He was a music producer, rapper, and singer with the name Lotanna Udezue.

The once chubby and dark-complexioned artiste died days back after a long battle with kidney ailment. Biglo reportedly died on Saturday, December 26.

His death was announced on Instagram by Jazzman Olofin, another singer who was a rave in 2014.

He would be remembered for his music effort one of which was ‘Delicious’, a song which featured 2shotz. 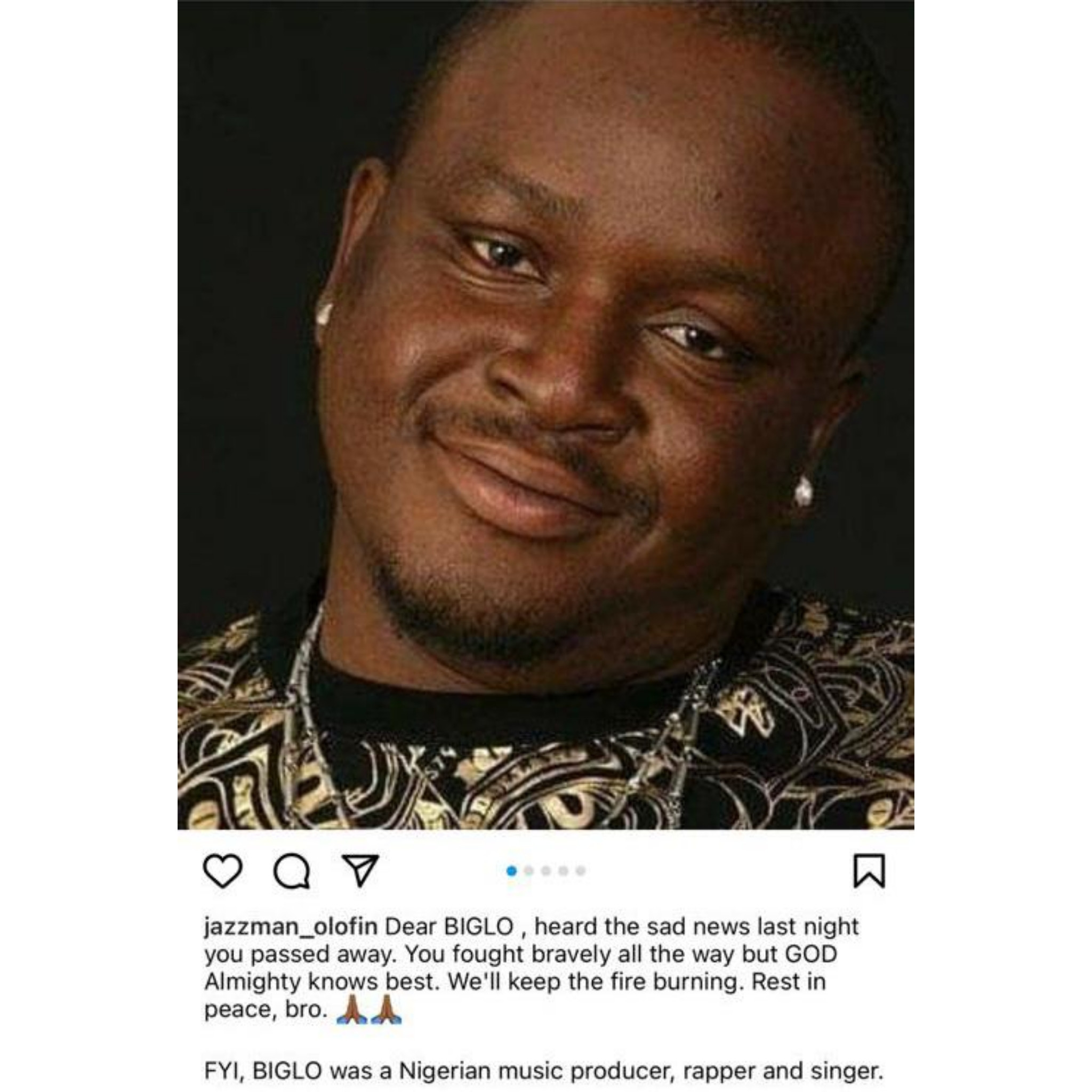 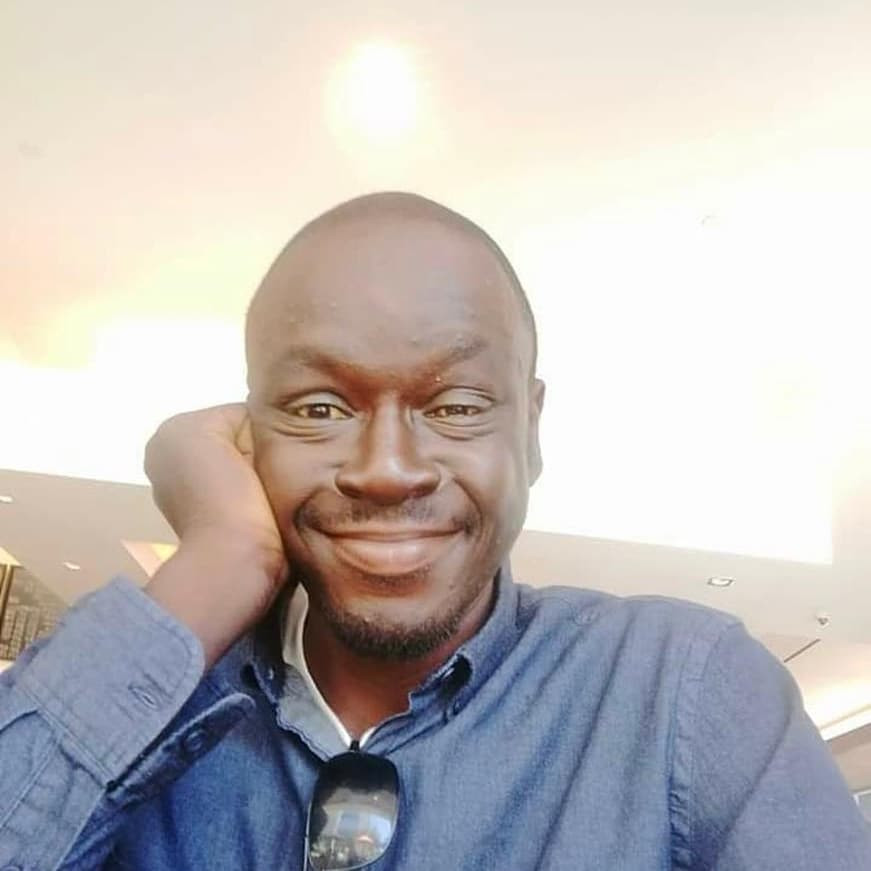 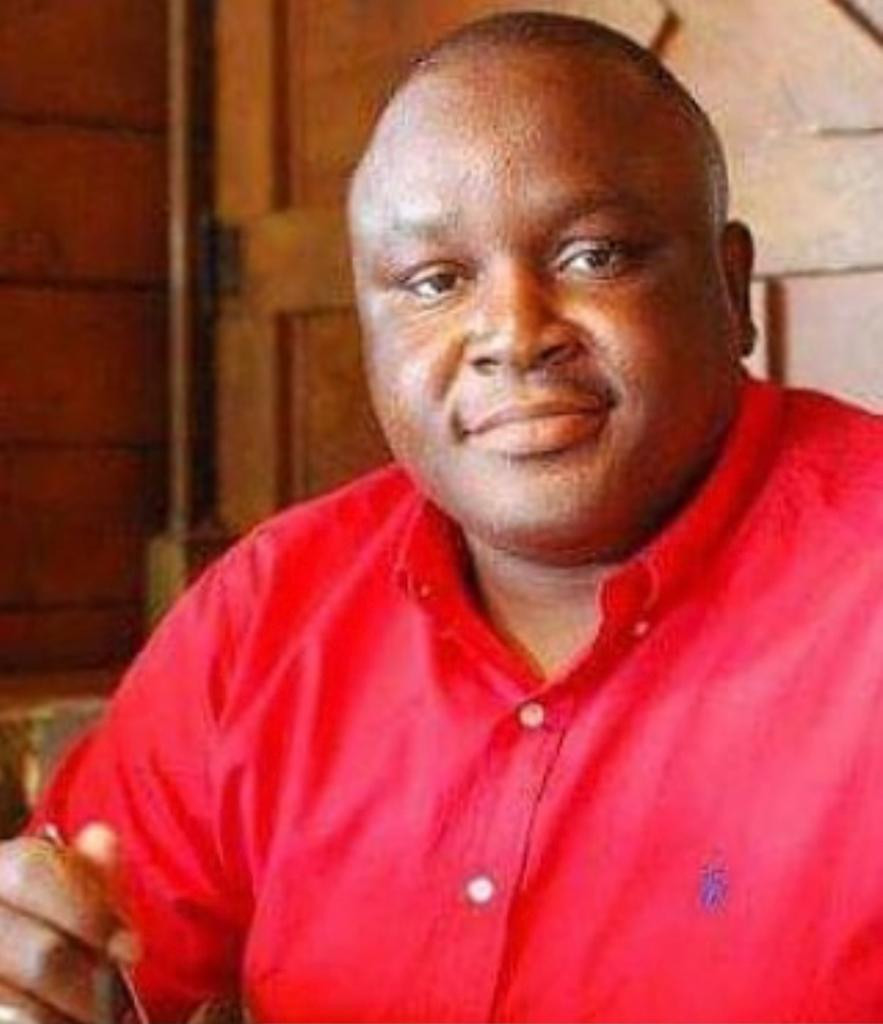 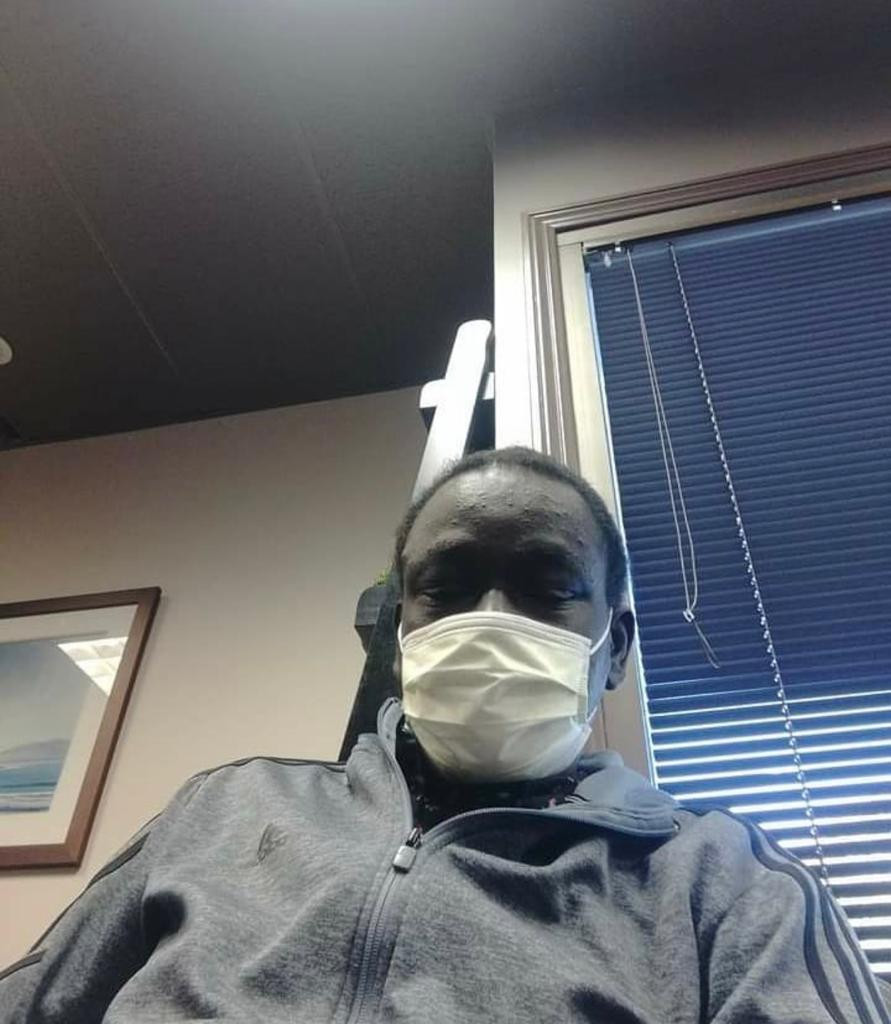