The Chief Executive Officer of MultiChoice Nigeria, John Ugbe has revealed what fans can expect in the sixth season of Big Brother Naija.

Ugbe who spoke during the unveiling of the housemates of the forthcoming sixth edition of the reality show said:

“With each season of BBNaija we task ourselves on delivering great content that will take the excitement a notch higher and meet the entertainment needs of our customers. For this sixth season, we are pulling all the stops to give our customers a show like never seen before from Nigeria with end-to-end production best practices under global health and safety standards.” 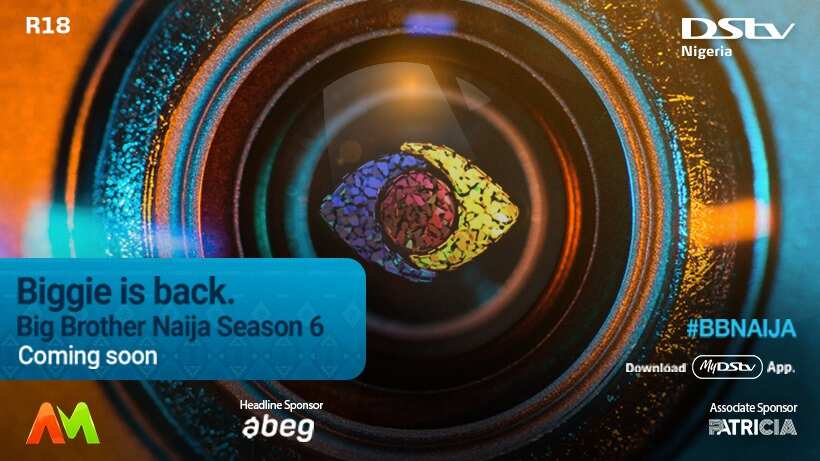 The sixth season will witness a double launch show, as they will take place on Saturday, July 24, and Sunday, 25.

Also, BBNaija’s fans in the United Kingdom will be able to watch the show live 24 hours a day on Showmax, an African online streaming service.

The launch show will begin at 7 p.m, and it will be aired on channels such as DStv channel 198 and GOtv channel 29. It will also be televised on Africa Magic Showcase, Africa Magic Family, and Africa Magic Urban.

It will also air on Confam, Compact, Compact Plus, DStv Premium, and Yanga packages on channel 198.

Gotv subscribers will also watch the show on GOtv Max and Jolli packages on channel 29.

The show will be hosted by Ebuka Obi-Uchendu. He announced he will be hosting the show on his Instagram page.

The BBNaija Season 6 contestants will live in a new house with trendy interior décor that will give them the impression that they are on vacation.