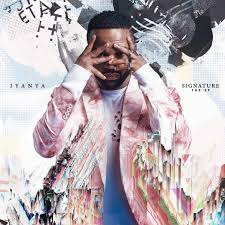 Pop singer, Iyanya, shocked a lot of people in 2016 when he announced his exit from Made Men Music Group (MMMG), a label he co-owned.

Not opening up about what led to his exit, he joined Mavin Records when music pundits thought that he would start his own label.

Almost three years after his exit, he has opened up on his exit from the label blaming it on Ubi Franklin’s betrayal.

In an interview, Iyanya said that he was betrayed by Ubi Franklin during their business venture, as his name was never in the deed of the company, adding that he was the sole financier of the MMMG when it started.

While Ubi Franklin has since denied the allegation sharing documents that proved that Iyanya had shares in the company, but sold them to him, there are those who have questioned Iyanya’s reaction time. Iyanya could have a game plan.