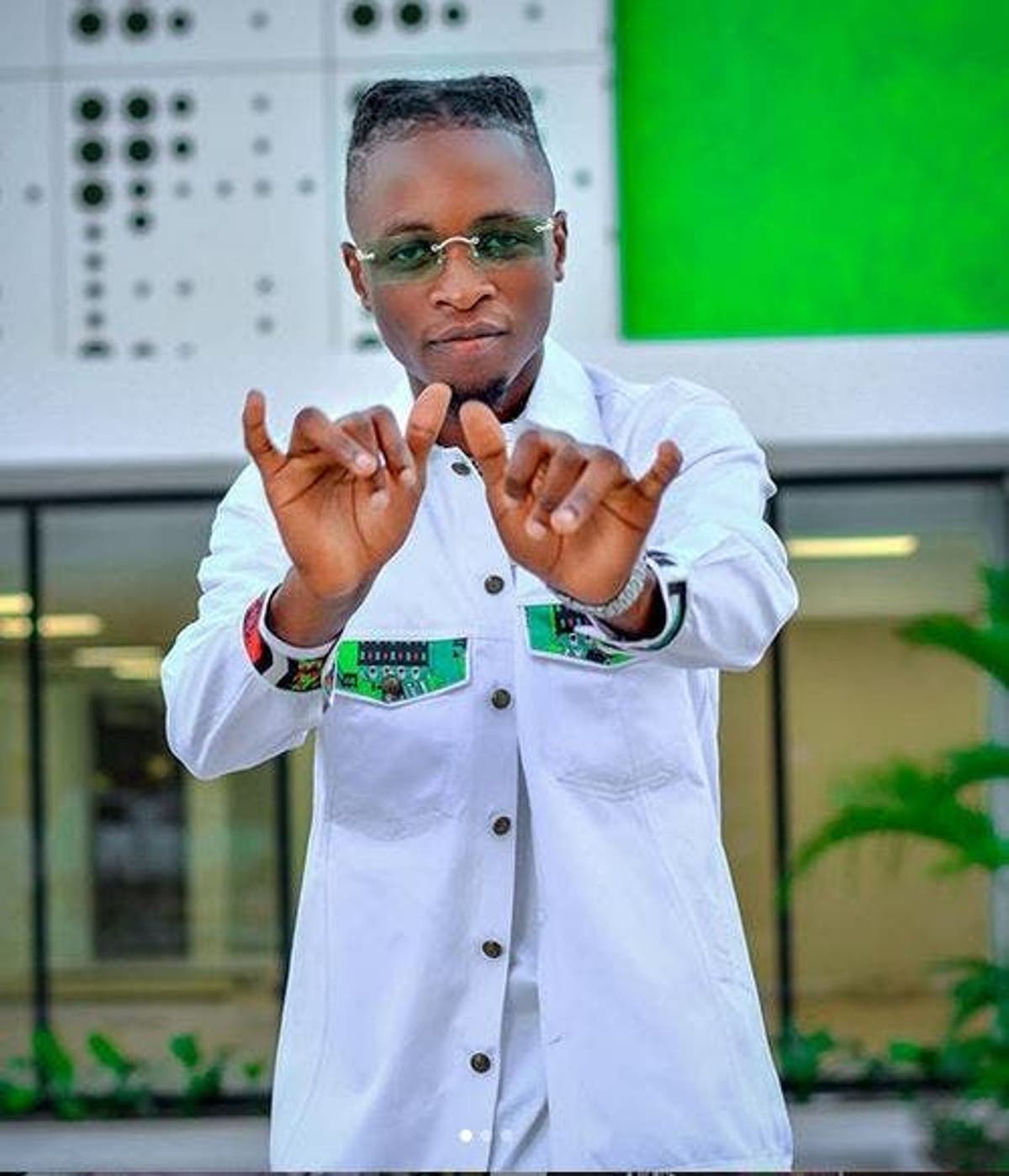 The footwear worn by Big Brother Naija winner, Laycon to the 14th edition of the Headies Award has become a major talking point on social media.

Recall that the award held on Sunday, February 21, at Eko Hotel and Suit with most of it earlier recorded.

While the artiste’s performance at the award was commended few positive comments were said about his shoe which appeared oversized.

Laycon’s dress sense has been heavily criticised in the past with many of his critics wondering how he ends up with what he wears. 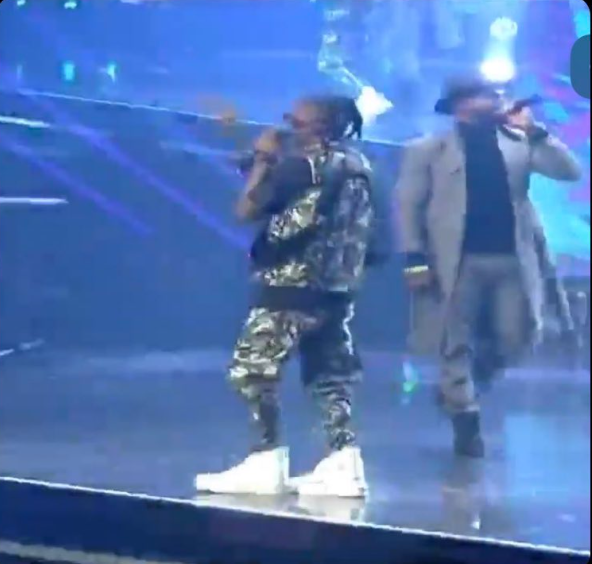 See Who Picked What At 14th Headies Award