There is a lot of drama coming from the Big Brother Naija (BBN) house.

With barely two weeks to the end of the show; housemates are making startling revelations about their fellow housemates. 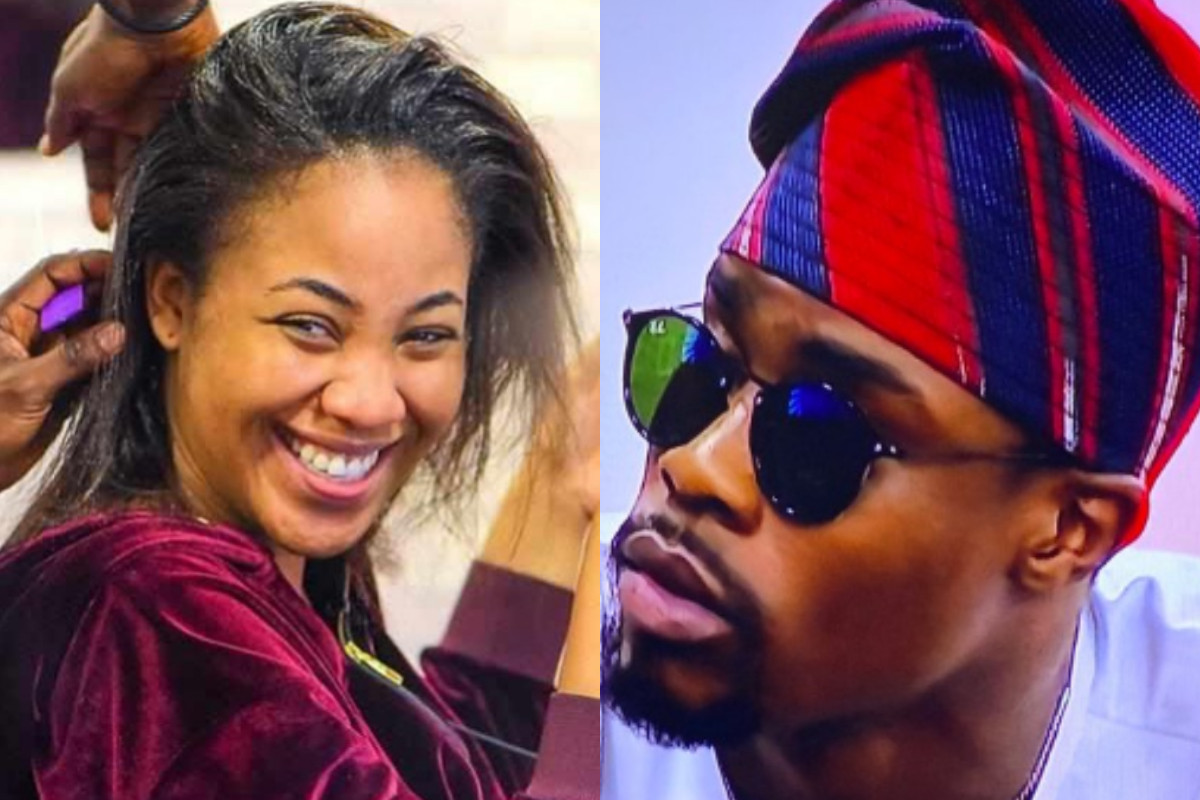 According to Neo, disqualified housemate, Erica was so daring that she had a naked bath with him and Brighto.

Neo who has a relationship with Vee, another housemate in the show revealed this during a chat with the remaining housemates of the reality show.

He said he and Brighto were shocked after Erica walked in and started bathing naked with them.

Related Topics:BBNBBN: Shocking Details Revealed By Neo About EricaEricaNeo
Up Next