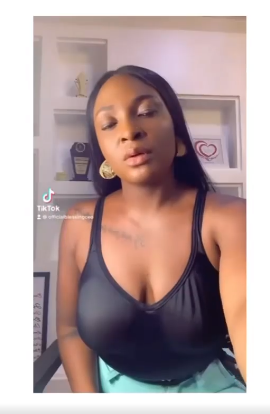 According to her, the sixth edition of the show was quite boring, predictable, and lacked the element of excitement.

Okoro said that the reality show even appeared scripted, as the finale had no excitement as everyone could already predict the winner. 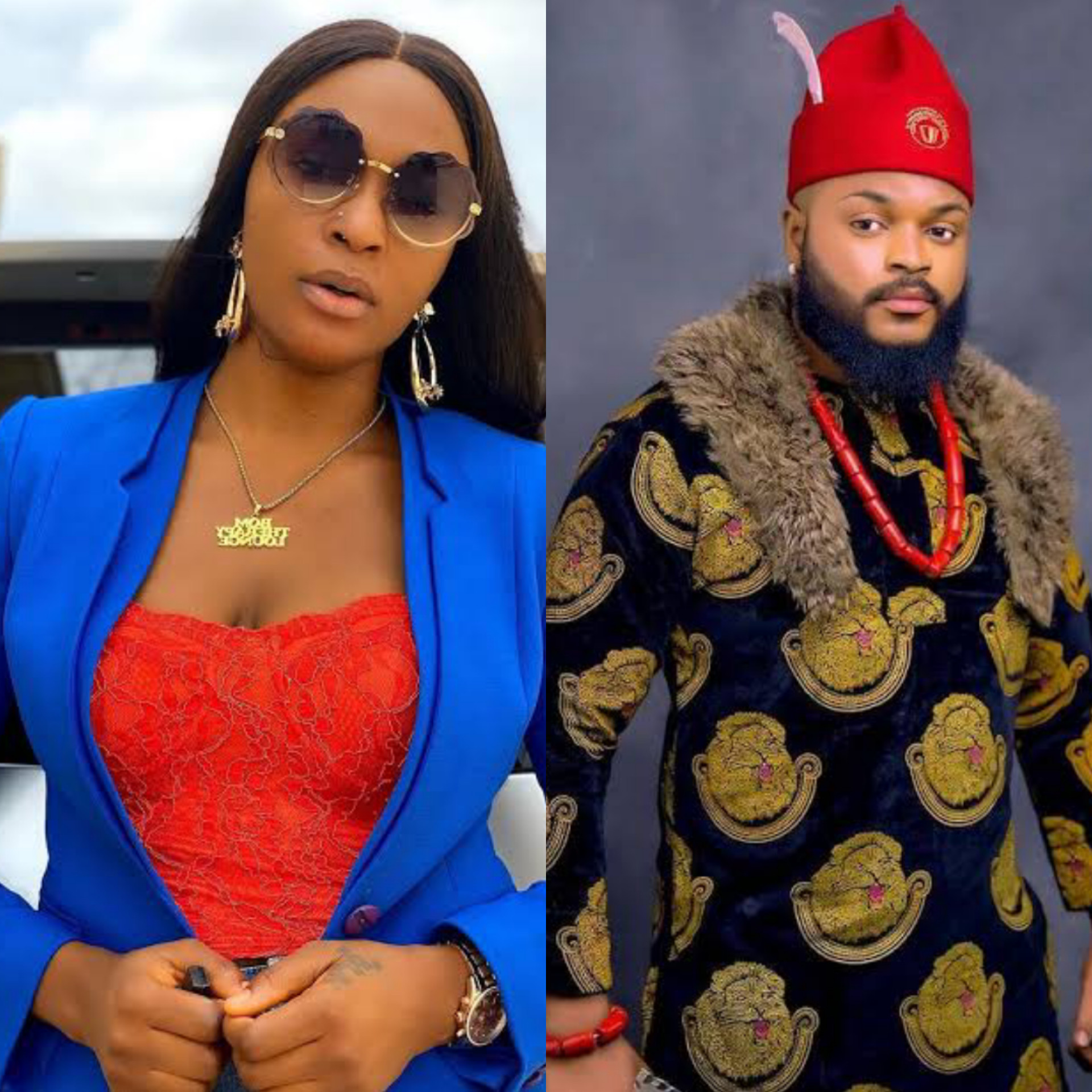 “Even the winning was so boring ‘No excitement, very predictable, be like script’. 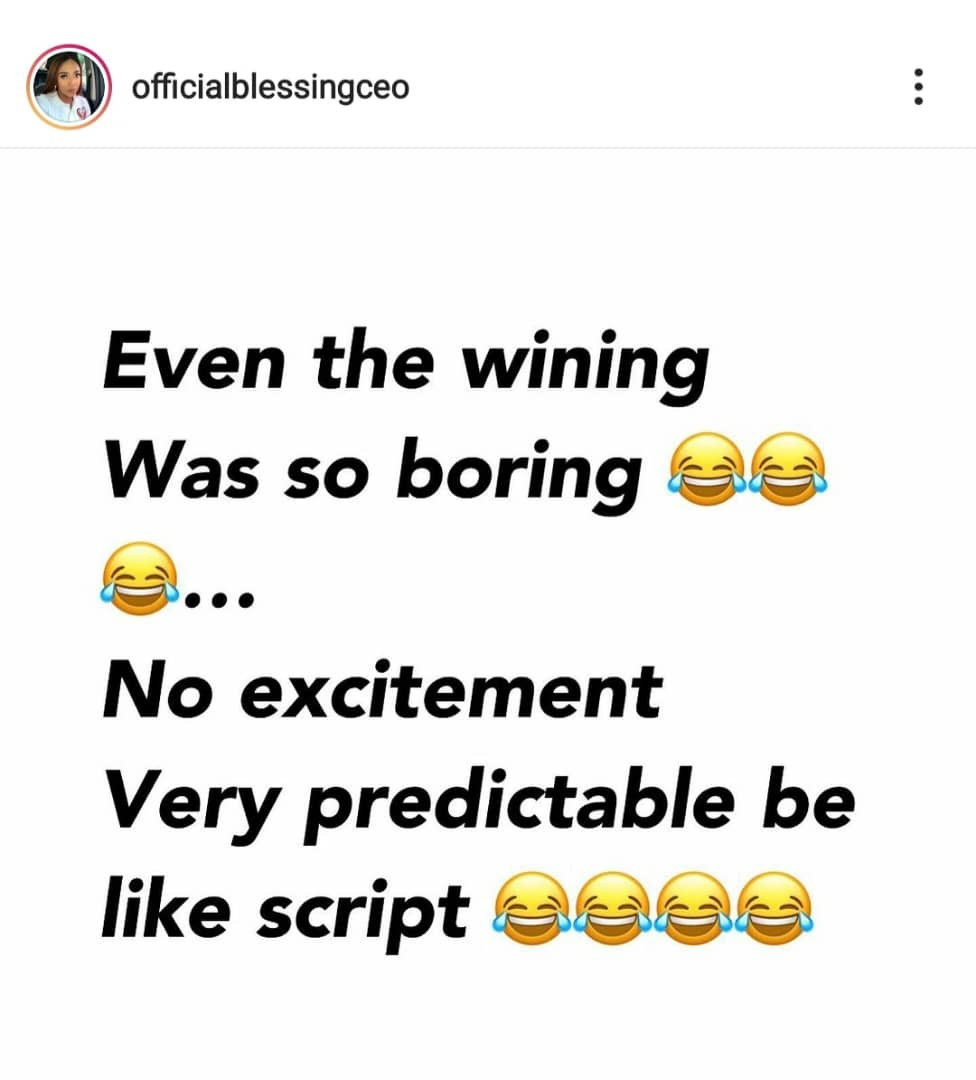