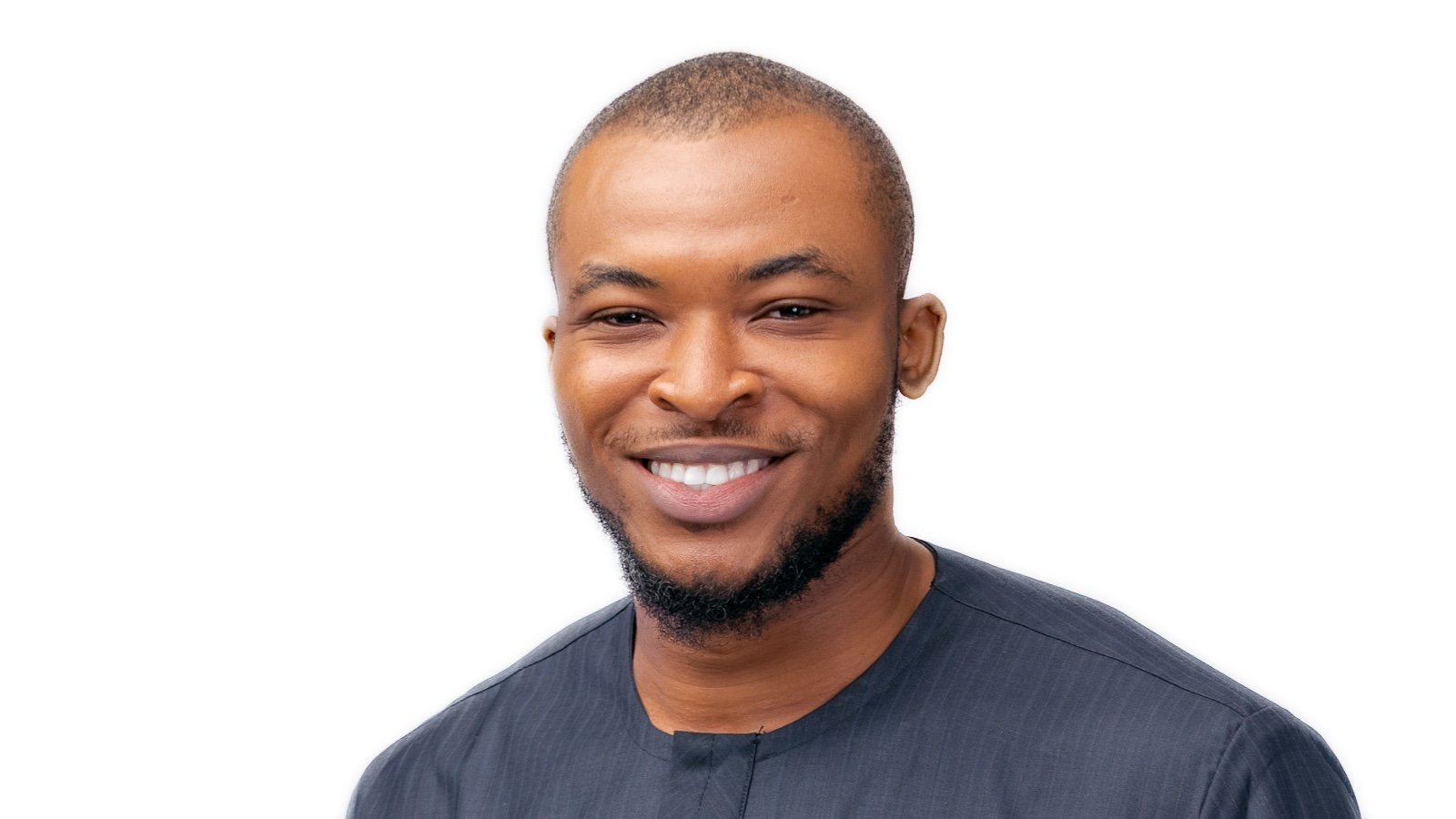 Eric, one of the evicted housemates of the Big Brother Naija Lockdown show has revealed that he can’t wait to reconnect with his lovemate, Lilo.

Recall that Eric and Lilo were an item before she was evicted last week.

Following his eviction, Eric who didn’t betray any emotion while speaking with Ebuka said that he was feeling fine despite being evicted three weeks into the game.

Asked if his eviction had anything to do with Lilo and he answered in affirmative, adding that after her eviction he had to seek new friends and probably didn’t do as much as the other housemates.