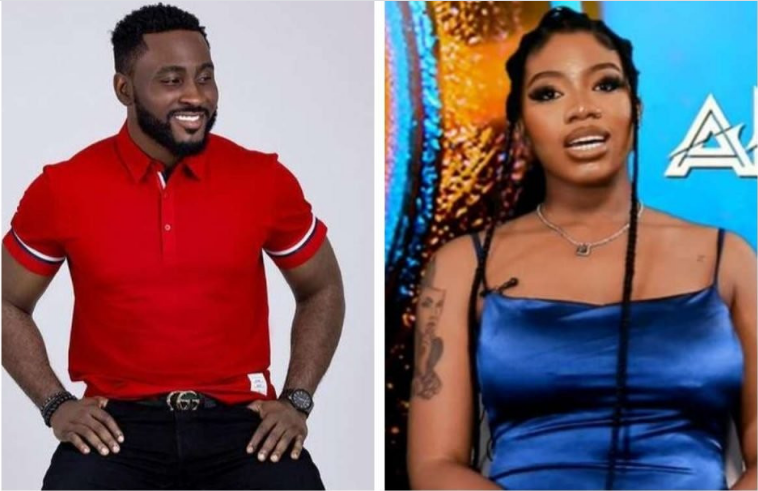 The duo of Pere and Angel have moved to the next stage of the Big Brother Naija (BBN) reality show.

They were sent to the white room after the eviction show Sunday, September 26.

Recall that housemates such as Queen, Whitemoney, Saga, and Nini were up for eviction.

Expectedly, Whitemoney got a place in the top five spot alongside Cross, Liquorose, and Emmanuel.

However, Nini, Queen, and Saga were evicted from the Shine Ya Eyes edition of the reality show.

Pere and Angel, the second and third housemates with the highest votes last week, were given an opportunity to remain on the show with just one week to its conclusion.

They were given a task in the white room and the housemates who complete the task will reunite with the remaining housemates with a spot in the top five. 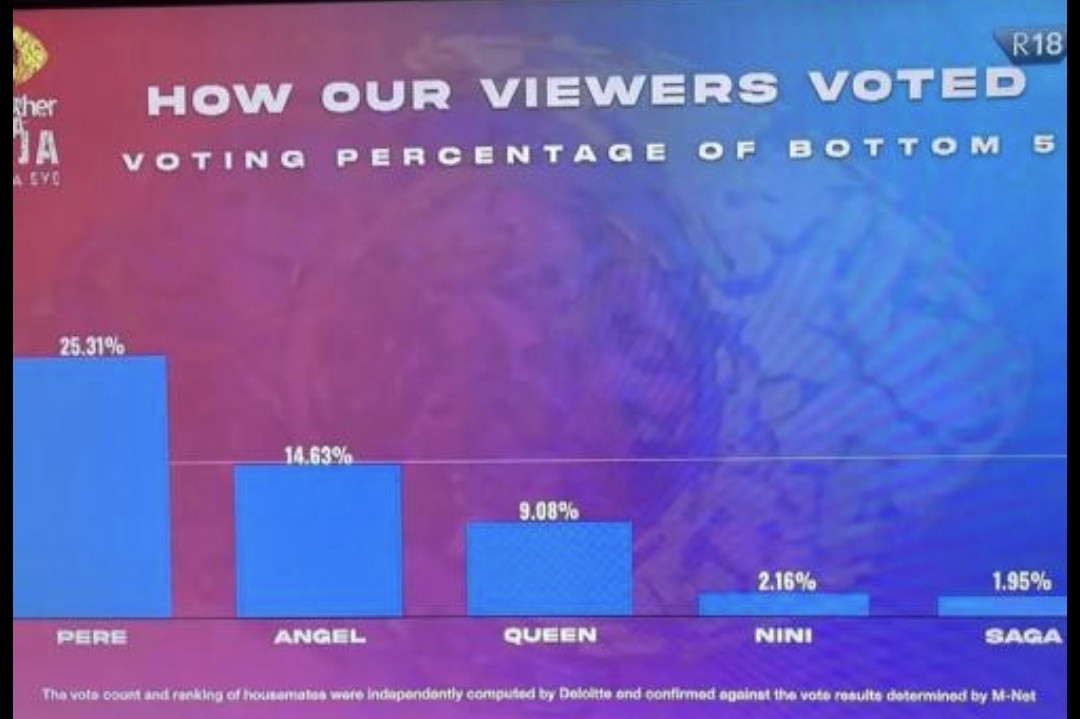 Related Topics:"Saga"AngelBBNBBN: Pere; Angel Contest For Finals; As QUeen; Nini; Saga Gets EvictedNiniPereQueen
Up Next